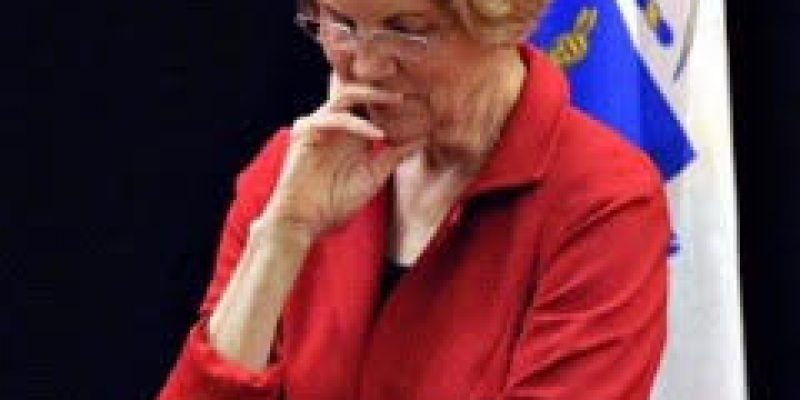 Democratic Senator Elizabeth Warren announced Friday that she “asked top experts to examine her Medicare for All plan,” who concluded that everyone would be covered under her plan – “and give them vastly better coverage– without a tax increase on middle-class families.”

“In addition to providing coverage for everyone, they concluded that my plan would slightly reduce the amount of money that the United States would otherwise spend on health care over the next 10 years,” Warren said.

Warren’s campaign said her single-payer health plan would cost “just under” $52 trillion over a decade, including $20.5 trillion in new federal spending.

The plan would “cut administrative costs by scrapping private insurers” and tax “the financial sector, large corporations and the top 1 percent of individuals.”

Analysts project her education plan would cost taxpayers $1.25 trillion over a decade.

A study by Charles Blahous at the Foundation for Economic Education found that the costs of Medicare for All would increase federal costs by an unprecedented amount, between $32.6 trillion and $38.8 trillion over ten years.

Blahous also points to projections made by multiple experts published by the Urban Institute, who estimate that if Medicare for All payment rates were set higher than current Medicare rates, hospitals at a bare minimum might break even and national health spending would rise, not fall.

According to an article in The Journal of the American Medical Association, hospitals nationwide would lose roughly $150 billion a year through Medicare for All.

The result means that “someone would have to be paid less, and it wouldn’t just be insurance companies: It would be nurses and doctors, therapists and billing specialists, the entire universe of middle-class jobs that America’s health care industry supports,” Peter Suderman, features editor at Reason, argues.

Suderman also says is would result in the closure of multiple hospitals, especially in poor and rural areas.

Warren’s proposal was written by Dr. Donald Berwick, “one of the nation’s top experts in health care improvement who ran the Medicare and Medicaid programs under President Obama,” Warren says, and Simon Johnson, MIT professor and former chief economist at the International Monetary Fund.

Interested in more national news? We've got you covered! See More National News
Previous Article Today Would Be An Awesome Day To Reserve Your Tickets For The Hayride Nov. 14 Lafayette Event
Next Article Louisiana schools get 46.7% of their funds from local taxes, NEA reports