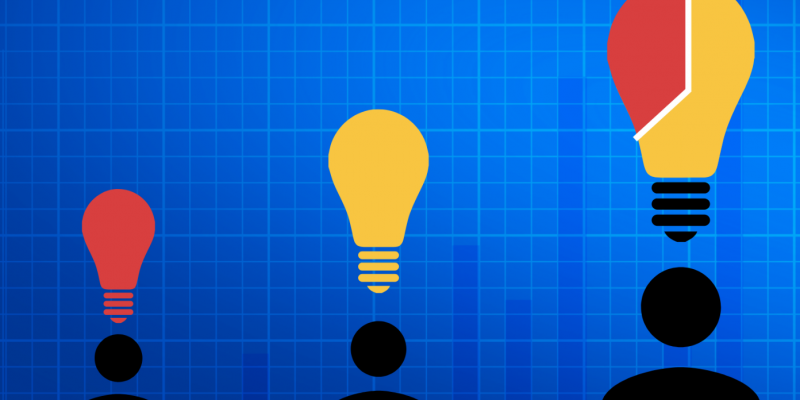 Federal agency research dollars going to Texas totaled $1.3 billion in fiscal year 2018, according to a new analysis by the Research!America alliance.

Disbursals from the National Institutes of Health, Centers for Disease Control and Prevention, National Science Foundation and Agency for Healthcare Research and Quality were tracked by Research!America in its study.

Texas, which has a population of 28,701,845, received a total of $23.7 billion from the federal government, industry, universities and other sources last year, Research!America reported. The analysis ranked the state the third highest in total R&D funding among the 50 states.

The study presents economic statistics for each state, including employment numbers and average annual salaries in the pharmaceutical, medical device, and research, testing and laboratory fields.

The Research!America alliance lobbies on behalf of innovation in the science and health fields and seeks greater federal funding for scientific research.

Interested in more news from Texas? We've got you covered! See More Texas News
Previous Article 2019: The year stock market records broke their own records and made history
Next Article 2,307 borrowers in Louisiana filed for student loan forgiveness in 2nd quarter