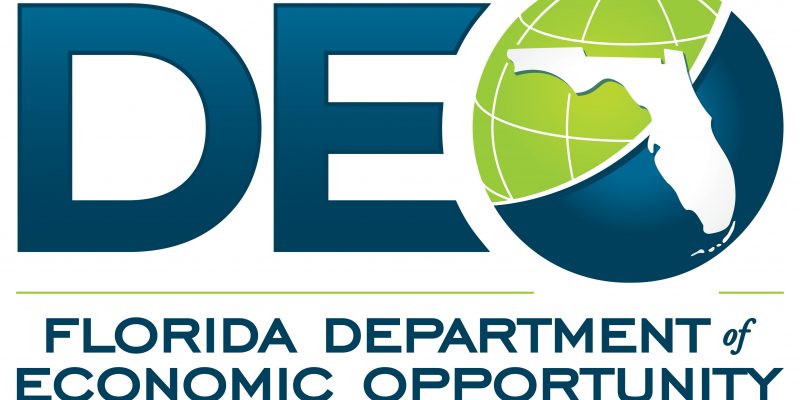 The unemployment rate has dipped lower twice in more than 40 years, according to Gov. Ron DeSantis.

“Though we have had a successful year, the state of Florida will not rest on our laurels. Moving forward, I will continue to prioritize investments in Florida’s workforce and infrastructure to provide continued opportunities for our communities to be resilient and prepared for the future.”

According to the state’s Department of Economic Opportunity (DEO), Florida’s 2.6 percent increase in jobs outpaced the national rate by 1 percent– another record.

Hendry County had the highest unemployment rate (5.0 percent) in Florida in November 2019, followed by Hardee County (4.4 percent), and Citrus County and Sumter County (4.1 percent each), according to the DEO.

Interested in more national news? We've got you covered! See More National News
Previous Article ABYSMAL: NFL Needs to Look at Officials, Playoff Model
Next Article Thoughts On Self-Defense And Football To Close Out The Year