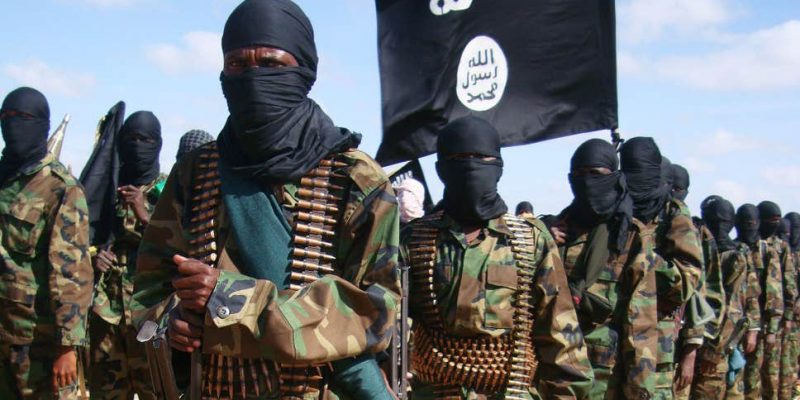 US coalition forces may have destroyed the “caliphate” in Iraq and Syria but the group still has a presence online and apparently in Nigeria where they have beheaded ten Christians in retaliation for the killing of their leader Abu Bakr Al-Baghdadi by US forces earlier this year.

Reports began coming in Friday that nearly a dozen Christians were beheaded and a gruesome video was published as displaced ISIS terrorists sought vengeance for the loss of their leader.

The footage shows one captive being shot in the head before the other ten are beheaded. The video was released on December 26, clearly timed around the international Christmas holiday.

The new leader, who hopefully has an appointment with a drone strike in the near future, goes by the name of Abu Ibrahim al-Hashimi. Some reports indicate the group previously fought under the flag of Boko Haram, recently joining “Islamic State West Africa Province” (ISWAP).

Nigerian President Buhari spoke out against the terrorist organization saying,

“These agents of darkness are enemies of our common humanity and they don’t spare any victim, whether they are Muslims or Christians, and therefore, we shouldn’t let them divide us and turn us against one another.”

A spokesperson for ISWAP released the following statement,

“We killed them as revenge for the killing of our leaders, including Abu Bakr al-Baghdadi and [IS spokesman] Abul-Hasan al-Muhajir.”

On a more positive note, the Nigerian Army reportedly killed 30 ISIS militants the same day of the executions.

“While the world was celebrating Christmas, ISIS was back at it again, cutting the heads off Christians in Nigeria. Ten men were blindfolded and beheaded and one was shot dead—all captured on video. Under President Donald J. Trump, the Islamic Caliphate in Syria and Iraq has been defeated, but ISIS itself is not dead. It is a global Islamic terrorist organization, and there is no limit to the barbaric acts and cruelty they will use on the innocent. We cannot let our guard down, and our first line of defense should be prayer. Pray for our president, our military leaders, and military service members as they continue to protect and guard our nation.”