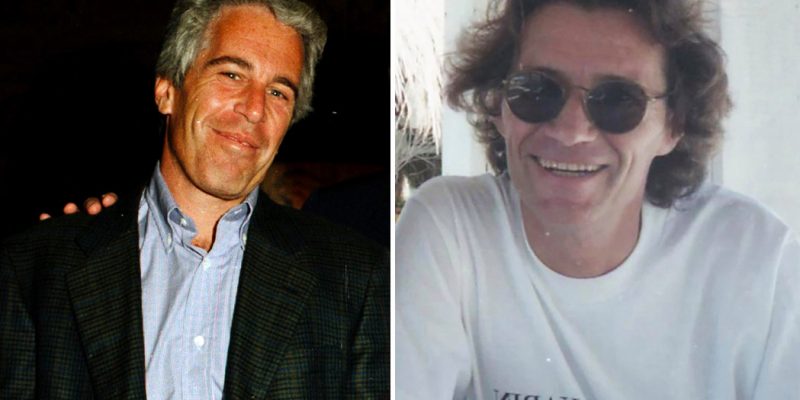 Bower brokered and signed off on multiple millions of dollars in controversial Deutsche Bank and Citibank loans for over two decades. His death was ruled a “suicide” by the Los Angeles County Medical Examiner.

Epstein was also found dead reportedly by hanging, according to the New York City Medical Examiner, although there was nothing in his cell except for a roll of toilet paper.

True Pundit says that Citi loaned Epstein more than $100 million, allowing him to make thousands of wire transfers from the bank.

“The loans to Epstein were personal and commercial,” True Pundit founder Mike “Thomas Paine” Moore said. “The Citi loans I can confirm were for more than $25 million. Some were secured, some were not.” Moore previously ran an anti-money laundering for Citigroup.

The FBI subpoenaed Deutsche Bank in May for all loans and accounts linked to Epstein. Deutsche Bank closed Epstein’s accounts weeks after the bank was served federal subpoenas. Deutsche had opened more than 12 bank accounts for Epstein through which he received and sent wire transfers of millions of funds.

“Epstein made Bowers and his financial institutions hundreds of millions of dollars,” one executive said, according to True Pundit. “It really didn’t even matter that Epstein stiffed Citi for $30 million in defaults because he brought so much new money, new blood in. Citi made far more than it lost.”

According to The American Banker:

Epstein brought lucrative clients into JPMorgan’s private-banking unit and was close to former head Jes Staley, who visited Epstein’s private island as recently as 2015. Leon Black, Apollo Global Management’s billionaire chairman, met with the financier from time to time at the company’s New York offices, and used Epstein for tax and philanthropic advice.

Investigators who want to interview Frenchman Jean-Luc Brunel, 72, say he is a “ghost who has disappeared without trace.”

It is understood enquires are being made in Brazil, the US and Europe.

French prosecutors have opened their own inquiry into the crimes of American financier Epstein, 66.

The convicted paedophile, a friend of Prince Andrew, committed suicide in jail on August 10 while awaiting trial on child sex trafficking charges.

Brunel, who helped found the New York model agency MC2 and is credited with finding supermodels such as Christy Turlington, has strenuously denied any wrongdoing.

Epstein had invested $1 million to help launch Brunel’s Miami-based modeling firm MC2 in return for a “supply of girls on tap,” according to one lawsuit — even allegedly sending him three 12-year-old girls as a sick birthday present, the New York Post reports.

Virginia Roberts Giuffre, one of Epstein’s longtime accusers, alleged in court documents that Brunel “farmed out” modeling hopefuls to Epstein and that she was also forced to have sex with the model agency boss.