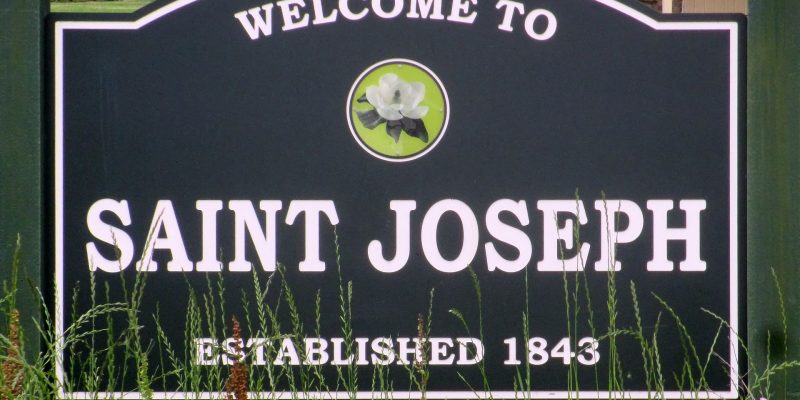 At least 24 municipalities in Louisiana are in serious financial trouble or close to it, the state’s Legislative Auditor’s Office (LAO) has found. The majority are facing problems because of declining populations. The more people who leave, the smaller the tax base becomes.

Yet, infrastructure and other functions of government must still be maintained and paid for like public utilities including sewer, water. Many small-town officials use sewer and water fees intended to pay for those services– and use to them to pay for something else, without setting aside money for maintenance. When local municipalities do have to upgrade or replace a water or sewer system, they don’t have the funds.

“It’s really an endemic problem around the state,” Cryer said. “We have a large number of municipalities that use water and sewer revenues to subsidize their other operations.”

The LAO has identified 18 municipalities as on the verge of not being able to provide basic services. Municipalities that can’t pay their bills can file for bankruptcy, but state law requires the state Bond Commission to approve the action.

One of them–St. Joseph– has had an underfunded water system for decades. The state government had to get involved and spend $10 million to ensure that residents had safe drinking water.

Four towns and cities, Bogalusa, Jeanerette, Sterlington and St. Joseph, have already been assigned unelected court-appointed fiscal administrators. The state Fiscal Review Committee has voted to put the villages of Clarence and Clayton under fiscal administration.

State lawmakers recently established the Rural Water Infrastructure Committee within the governor’s office to help small communities improve their utilities services. One suggestion is for smaller communities to tap into larger parish or private water systems. Another is to help the larger systems upgrade.

State Treasurer John Schroder and others have also suggested that some small towns un-incorporate and fall under the jurisdiction of their parishes.

The LAO provides free training for local officials, although it has a small staff and the need is great statewide.

Interested in more news from Louisiana? We've got you covered! See More Louisiana News
Previous Article Simone Biles: the greatest female athlete of all time [videos]
Next Article We’re Going To Like This Richard Nelson Guy An Awful Lot…