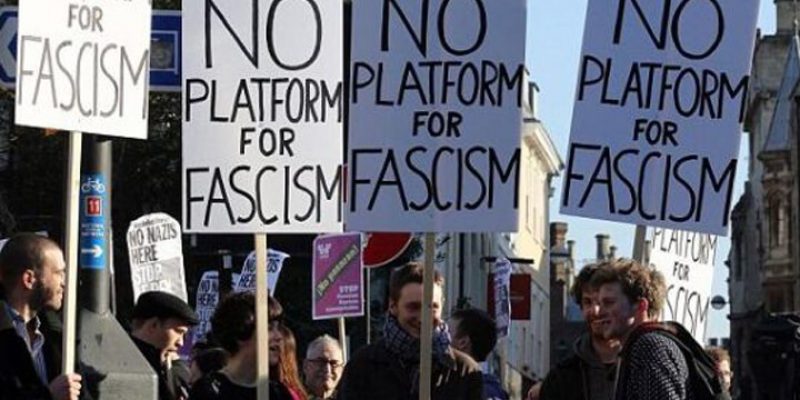 More than half a million students at the top 471 U.S. colleges must find a “free speech zone” to exercise their First Amendment Right to freedom of expression, according to a new report from the Foundation for Individual Rights in Education (FIRE).

Limiting free speech on Texas college and university campuses became illegal Sept. 1, 2019. However, many Texas institutions evaluated by FIRE are violating the law.

The new report, “Spotlight on Speech Codes 2020: The State of Free Speech on Our Nation’s Campuses,” reviewed the written policies of 471 top U.S. colleges and universities and found that 89 percent “maintain policies that restrict – or could too easily be applied to restrict – student expression.”

The majority of the schools analyzed nationwide fell in the middle, with 64 percent receiving a “Yellow light” ranking.

Eleven percent of U.S. colleges and universities received a “green light” rating. The only Texas school to make the list was Texas A&M University.

Arizona and Mississippi are the only states whose colleges and universities are all green light ranked, FIRE notes.

“Many college administrators are scrubbing the most egregious policies from the books, but they’re increasingly crafting subtler policies that still limit student expression,” said FIRE Senior Program Officer Laura Beltz, the lead author of the study. “Yellow light policies aren’t good enough – they still restrict protected speech. Colleges must go green or go back to the drawing board.”

To date, 68 administrations or faculty bodies have adopted statements in support of free speech modeled after a University of Chicago declaration adopted in January 2015.

“I shouldn’t have to do it,” Abbott said in a video he recorded while signing the bill. “The First Amendment guarantees it. Now it’s law in Texas.”

Rep. Dan Crenshaw, R-Texas, praised the bill, saying, “The First Amendment is under constant attack by those who shut down ideas they can’t contend with. The University is a place for students to grapple with new ideas and opinions, not be coddled.”