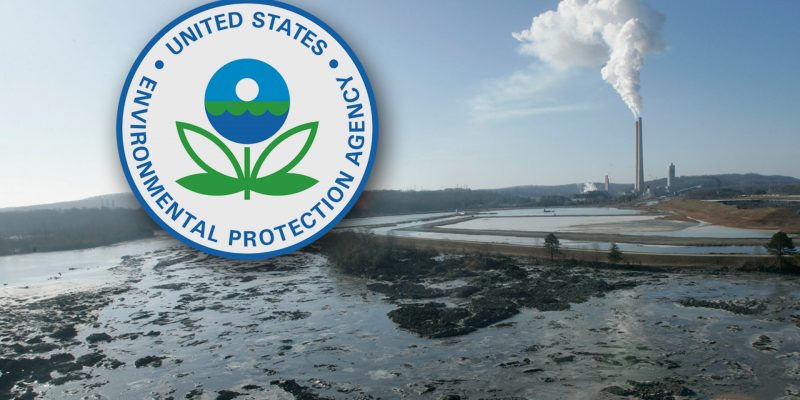 Twenty-five states imposed cuts of at least 10 percent on their environmental agencies; 16 reduced spending by more than 20 percent, when adjusted for inflation, according the report.

Anne Rolfes, director of the Louisiana Bucket Brigade, an environmental organization, said in response to the findings, “The Louisiana Department of Environmental Quality needs two things: more money in its budget and the will to enforce the law. Demoralized employees lack the proper funding to do their jobs, and they are vulnerable to industry pressure.”

The states with the most cuts to their environmental agency staff were Illinois, North Carolina, Arizona, Louisiana, New York, Tennessee, Michigan, Delaware, Florida and New Jersey.

Illinois cut the most environmental agency jobs between 2008 and 2018, by 38 percent, or the equivalent of 1,028 full-time positions.

Jen Walling, executive director of the nonprofit Illinois Environmental Council, said in response to the reports findings: “I know the people at IEPA are trying to do their jobs and the obligations we’ve given them with limited resources, but it’s just too little and the work isn’t getting done. This means that people are subject to more pollution, polluters are getting away with more violations, and also, for industry, it takes longer to obtain a permit in Illinois.”

“The White House and Congress reduced EPA’s funding and staffing for pollution control and science programs by 16 percent from 2008 to 2018, when adjusted for inflation,” the report states. “During this period, many states slashed their own environmental agency funding by an even greater percentage – notably Texas (35 percent), North Carolina (34 percent), and Illinois (25 percent). The reductions in these state environmental programs came even though state spending was growing overall, and environmental threats were rising, including a booming oil and gas industry and climate change.”

Drew Ball, director of Environment North Carolina, said in response to the findings, “This idea that we can just slowly underfund our state environmental agencies, and that is somehow going to be beneficial to the state or business is just really backward. It doesn’t help business and certainly doesn’t help the health and safety of families.”

The cuts were “deliberate policy choices,” the reports states.

In Texas, after adjusting for inflation, funding for the state Commission on Environmental Quality was cut by 35 percent, while state government spending increased by 41 percent.

In fiscal year 2008, the Texas Commission on Environmental Quality (TCEQ) had $578 million in its budget, accounting for inflation. In 2018, it had $374 million.

But the numbers don’t tell the whole story, according to a TCEQ spokesman.

According to the state, the correct number of full-time environmental employees, as of the current fiscal year, is 2,820.

The report emphasizes that over the same decade the federal government also cut $1 billion of funding at the Environmental Protection Agency and cut its staff size by 16 percent, or the equivalent of 2,699 full-time jobs.