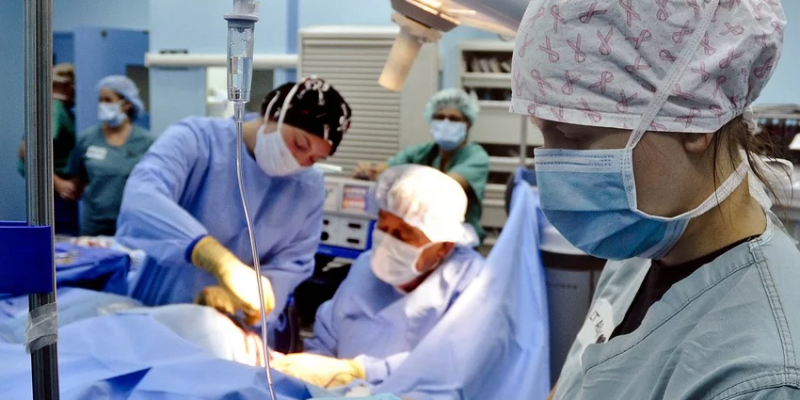 A three-judge federal appeals court panel ruled Wednesday that the Affordable Care Act’s individual mandate and penalty is unconstitutional. The Court, in a 2-1 decision, did not strike down the entire law, leaving many questions as to what this means for the future of Obamacare as a whole.

The Fifth Circuit Court of Appeals panel in New Orleans heard the case stemming from a lawsuit initiated by Texas, and later joined by 19 states and opposed by a number of liberal states led by California. The suit alleged that since the 2017 Tax Cuts and Jobs Act that zeroed-out the individual mandate penalty, that the rest of Obamacare falls along with it. This follows a 2017 ruling by Fort Worth U.S. District Judge Reed O’Connor that ACA is unconstitutional, rendering the remainder of the law unenforceable, addressing the “severability” of the law.

The Fifth Circuit panel sends the decision back to the federal District Court for further review.

“We look forward to the opportunity to further demonstrate that Congress made the individual mandate the centerpiece of Obamacare and the rest of the law cannot stand without it,” Texas Atty. Gen. Ken Paxton, the leader of the lawsuit, said in a statement Wednesday.

Before Obamacare opponents pop the cork, let’s take a look at what’s next.