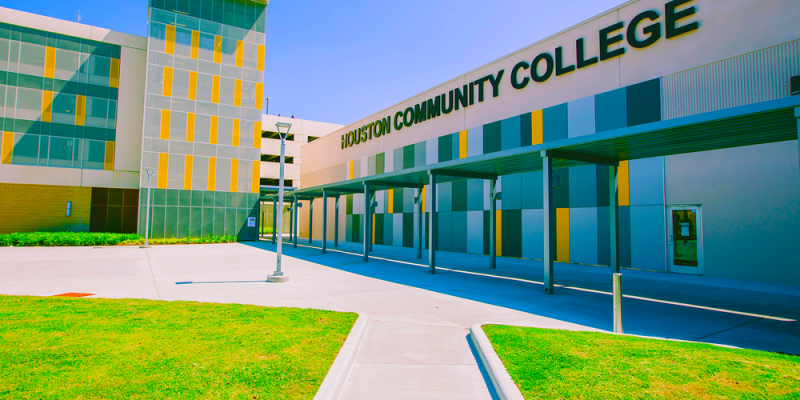 That 15-year change represented a tuition and fee hike of 47.1 percent. Between the 2018-19 and the 2019-20 academic years, two-year tuition and fees in the state increased 3 percent, according to the College Board numbers.

The analysis found that average tuition and fee amounts at community colleges in eight states decreased over the past five years when the costs are adjusted for inflation. And in six states, those tuition costs rose by at least 15 percent over the same time period, the College Board found.

The figures don’t reflect efforts by some states to create “free” community college systems, in which students receive financial aid to pay for the tuition.

Tuition data on Alaska’s two-year colleges was not available.

—
Changes in Tuition and Fees at Public 2-Year Colleges