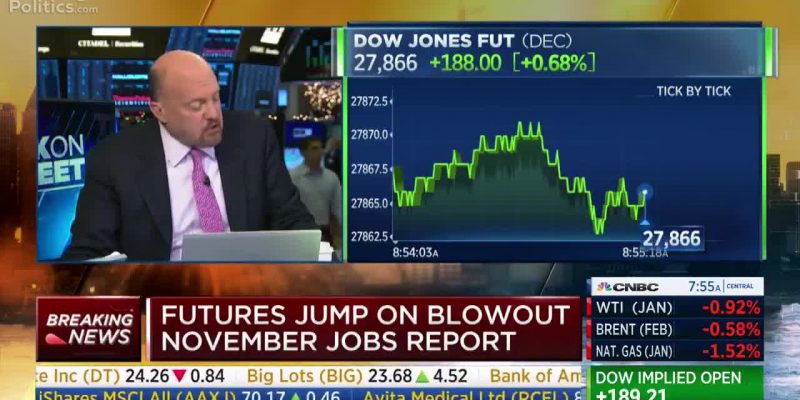 The U.S. economy added far more jobs than expected in November according to the latest numbers released by the Bureau of Labor Statistics (BLS). The joblessness rate also reached another 50-year low.

“This is a blowout,” Maria Bartiromo, Fox Business Global Markets Editor Mornings, said. “Look at these manufacturing numbers, a blowout.”

“The domestic labor market continued to fire on all cylinders,” reported Yahoo! Finance, saying the figures exceeded all expectations.

The unemployment rate also dropped to 3.5 percent, matching September’s, the lowest level since 1969.

“The incredible job growth we saw in November is more evidence that now is the perfect time for work-focused welfare reform,” Kristina Rasmussen, senior fellow at the Foundation for Government Accountability, told The Center Square. “The Trump administration’s latest food stamp rule will make sure that those who can work, but are stuck in dependency, are able to get off the sidelines and into the hottest job market in a generation.”

In the wake of the report, stock futures added to gains, the Dow increased by more than 150 points, and Treasury yields surged.