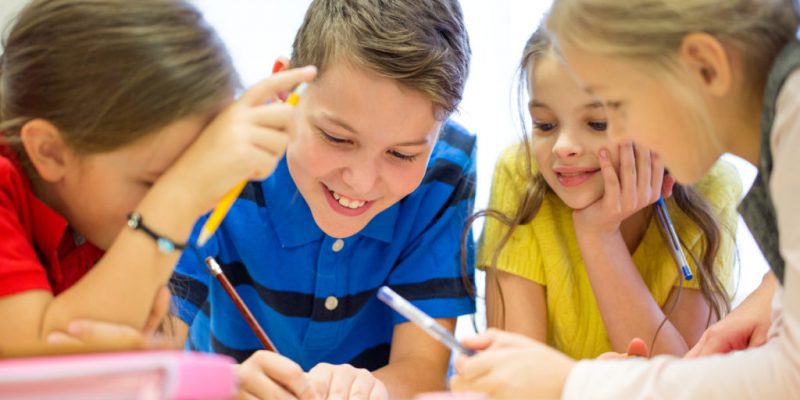 Public schools in Texas spent $10,783 per student based on average daily attendance (ADA) figures, the 13th lowest expenditure level among the 50 states and the District of Columbia, according to a National Education Association report.

Spending per child nationwide will rise by 2.5 percent to $12,920 this year, based on fall enrollment numbers, according to the analysis.

The NEA’s examination of ADA numbers showed that expenditures per student have risen 19 percent nationwide since 2010. But in inflation-adjusted dollars, average expenditures inched up 1.9 percent over the last 10 years, according to the NEA.