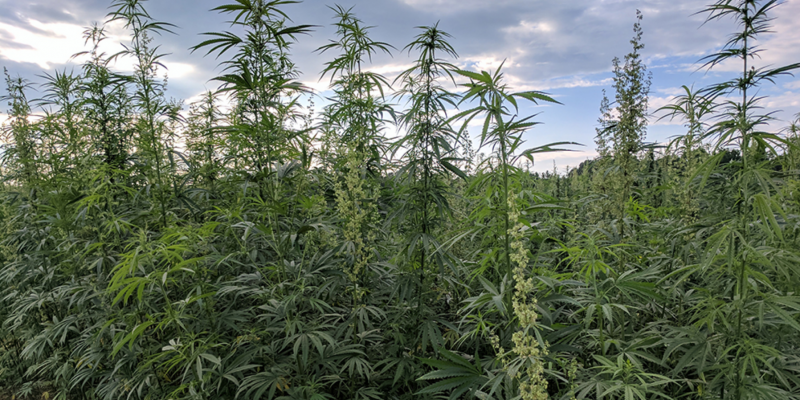 Texas Agriculture Commissioner Sid Miller sent the state’s plan to legalize the growing of industrial hemp to the U.S. Department of Agriculture for federal approval.

“This is another step closer on the road to legalized industrial hemp in Texas,” Miller said. “I anticipate that the USDA will approve our plan quickly, but this does not mean it is legal to grow hemp yet. We still must finalize our state rules and get our licensing program up and running first.”

The U.S. Department of Agriculture published the interim final rule for hemp production across the U.S. in October.

The federal government plans to start approving states’ plans as early as January.

Hemp is a strain of the cannabis plant that contains low levels of tetrahydrocannabinol, better known as THC, the psychoactive ingredient found in marijuana. Hemp can be harvested as seeds, fiber or cannabidiol oil.

The federal government removed hemp from the controlled substances list in 2018 and approved interstate transportation and shipment of the crop.

“The bill authorizes the production, manufacture, retail sale, and inspection of industrial hemp crops and products in Texas,” according to a news release from Miller’s office. “This also includes products for consumable hemp products which contain cannabidiol (CBD), as well as other edible parts of the hemp plant.”

The Department of Agriculture must approve Texas’ plan before the state can begin issuing licenses for the legal growth of the crop in the state.

“TDA has begun the rulemaking process to ensure the Department receives stakeholder and public input regarding the new hemp program. TDA’s administrative rules will relate to licensing, production, testing, seed certification and other program oversight, as necessary,” the news release says. “Once the USDA plan is approved by USDA and the administrative rules are adopted, industrial hemp can be grown and cultivated legally in the State of Texas.”