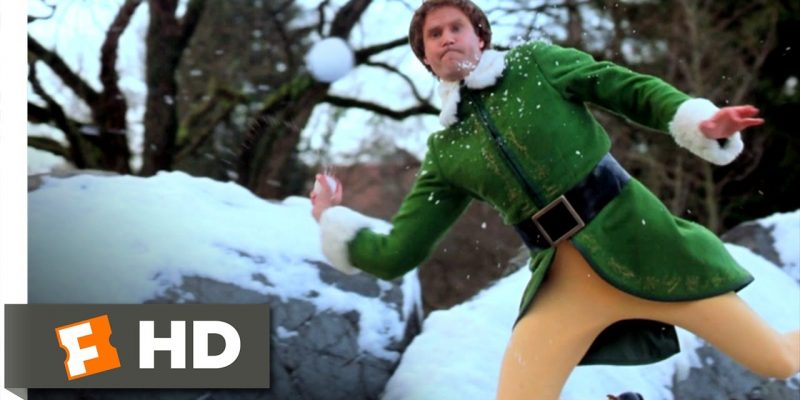 A Wisconsin town’s ban on snowball throwing that dates at least to the early 1960s is going viral on social media after a Minneapolis CBS News affiliate WCCO reported on it.

After the report, a national outcry poured through social media. Barstool Sports called Wausau the “worst town in America.”

It’s illegal to throw snowballs in Wausau, the county seat of Marathon County, located east of Eau Claire, Wisconsin. Throwing snowballs falls under the category of throwing illegal weapons, including rocks and arrows.

“No person shall throw or shoot any object, arrow, stone, snowball or other missile or projectile, by hand or by any other means, at any other person,” the ordinance states.

Snowballs cannot be thrown “at, in or into any building, street, sidewalk, alley, highway, park, playground or other public place within the city.”

The ordinance dates back to 1962, according to City Attorney Anne Jacobson.

“I searched the hard copy ordinance books I could find in our office and found it in its exact form today, at least as far back as 1962,” Jacobson told Wausau Pilot and Review. “But we could not definitely determine when it was first enacted.”

The purpose of the ordinance is “really in the interest of public safety,” Wausau Mayor Robert B. Mielke told WCCO. “A lot of it is just consideration and common sense. You don’t throw stuff at people, period.”

According to WCCO, the “Wausau Police Department can’t remember a time when someone was fined for throwing a snowball.”

According to WikiHow, there are 11 ways to throw a snowball. “Snowball fights with friends are one of the most exciting events of the winter,” it states in its step-by-step pictorial guide.