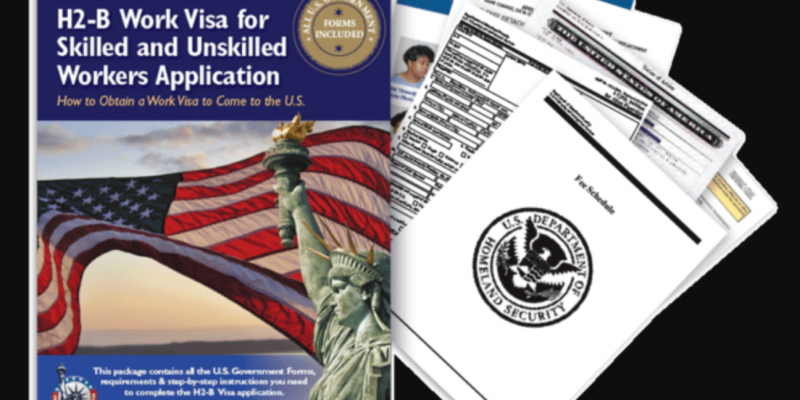 123 Senate and House Republicans urged the U.S. Department of Homeland Security to bring in more foreign workers to the U.S. to undercut working-class Americans’ jobs.

Every year, U.S. companies are allowed to bring in 66,000 low-skilled H-2B foreign workers– who take blue-collar, non-agricultural jobs– for less pay. Breitbart News has reported on this for some time, providing examples of how the H-2B program has helped undercut the wages of blue-collar American workers.

The Republicans who signed the letter include 26 in the U.S. Senate and 97 in the House:

A few argue the opposite: Senators Richard Blumenthal, D-CT, Tom Cotton, R-AK, Dianne Feinstein, D-CA, Chuck Grassley, R-IA, and Dick Durbin,D-IL, have asked DHS to do the opposite.

According to federal employment data there are many, many working- and middle-class-Americans looking for work.

As of December 2019, there were more than 11 million Americans either unemployed, underemployed, or out of the workforce — all of whom want full-time employment, Breitbart News reported. But yet companies are still hiring low-wage foreign workers over Americans in the fields of landscaping, conservation, meatpacking, construction, and fishing industries, according to a recent report published by The Center for Immigration Studies, in which foreign workers are predominantly paid up to 20-30 percent less in wages than their American counterparts.