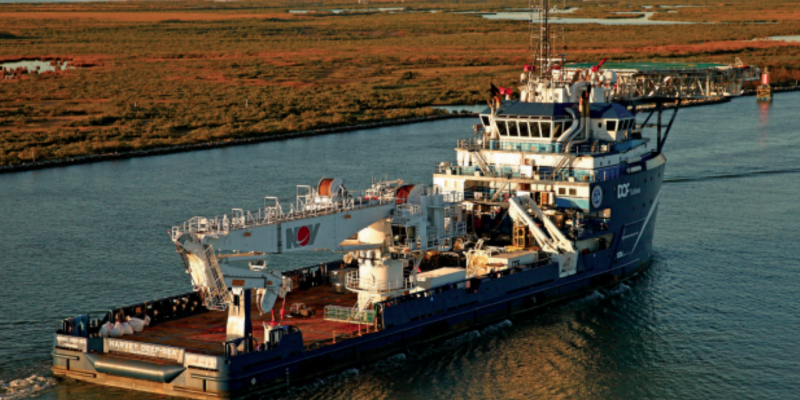 Job growth in Louisiana is expected to reach 0.2 percent by the end of 2020, up from the state’s 2019 job growth of 0.1 percent, according to a new study by Kiplinger that assessed state economic outlooks.

Louisiana ranked in a tie for 49th among the 50 states and the District of Columbia based on its projected job growth this year, according to the Kiplinger analysis. The state’s current jobless rate is 4.3 percent.

Generally, tax revenues flowing to states should remain healthy in the next several quarters due to rising incomes, modest inflation and low unemployment, Kiplinger reports. State spending should rise only modestly in the coming year, according to the report, and states are putting more money in their rainy-day accounts.

But regions are also struggling somewhat due to a number of financial challenges, The trade war between the United States and China is hurting Midwest farmers, while New England growth is slowing because of a lack of skilled workers, the report said.