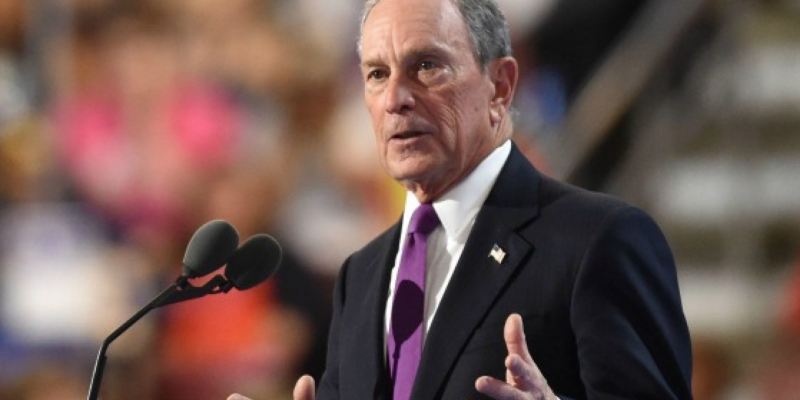 Astoundingly, former Vice President Joe Biden, is the frontrunner in the poll. Known as “Creepy Joe” by many for his fondness for inappropriately touching children and women, and his son’s business involvement with the Ukraine while he was vice president, has not dominated the news as much as it would be if he were a Republican.

According to the poll, Biden received 30 percent support, followed by the senator from Vermont who still stands by a rape fantasy he wrote, Bernie Sanders, receiving 23 percent, followed by Massachusetts Sen. Elizabeth Warren, whose claim to fame is receiving special status applying to school for lying on her application about being of Native American Indian descent, when in fact she is not.

The Democrats’ top three candidates appear to include a creepy crook, a fake Pocahontas, and a man who fantasized about rape in a published essay.

The front runners should be making national news for the sheer amount of material available for parody alone.

So far, Bloomberg appears to be the most qualified.

To date, he has not campaigned in any of the first four voting states – Iowa, New Hampshire, Nevada and South Carolina. March 3 is when 16 states hold their primaries.

Instead, he’s focused on the Super Tuesday states.
He’s also reportedly spent more than $100 million of his own money on advertising and hired a campaign staff of 800 people.

He has yet to qualify for any of the Democratic National Committee-sponsored debates because it requires candidates to have a certain number of donors.

“With the exception of Bloomberg’s entry, this race looks pretty much like it did six months ago,” said Patrick Murray, director of the Independent Monmouth University Polling Institute in a statement. “But that stability masks the potential for sizable swings once the first contests are held. Iowa and New Hampshire will play a major role in shaping national voter preferences.”

The poll was conducted Jan. 16-20 among 907 likely voters and has an error margin of plus or minus 3.4 percent.

Interested in more national news? We've got you covered! See More National News
Previous Article KOBE KILLED: A Tribute to One of the Greatest of All Time
Next Article CROUERE: Liz Warren vs. Real America