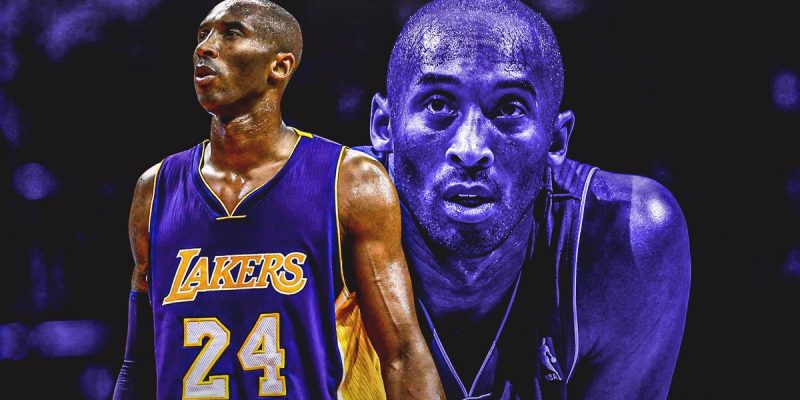 “I’ve pretty much done all I can here and, you know, God will carry me the rest of the way, so I’m pretty comfortable with that.” — Kobe Bryant

In a tragedy that will send shock waves through the world, Kobe Bryant, one of the greatest basketball players to ever live, is dead at 41.

The Los Angeles County Fire Department said at least five people died in a helicopter crash in Calabasas, California. Kobe was reportedly on his way to coach his 13-year-old daughter Gianna in a travel basketball game. Gianna died as well.

To me, he was one of the top three or four greatest players of all time. Certainly, any list will at least have him in the top ten.

Beyond the stats, Kobe was known for his Jordan-esque killer instinct on the court. He even moved and talked like Mike. His clutch play in crucial moments late in games was a testament to his character and sheer will to compete and win.

Shaq told him before his last game to go drop 50. What did Kobe do?

He had that eye of the tiger like few other athletes I’ve ever seen. He feared nothing on the court, including the fear of failure.

And that is what made him great.

No, it made him legendary.

He also knew several languages, including fluent Italian, and was an avid reader on road trips. This 2018 Oscar winner for Best Animated Short Film, “Dear Basketball,” in which Kobe says goodbye to the game of basketball, is an absolute must see.

Few people on the outside knew that he was such an intellect.

Kobe’s death comes mere hours after another NBA great, LeBron James, passed him for third on the league scoring list last night in a loss against Philadelphia–Kobe’s hometown. James, now a Laker himself, wore a pair of black shoes in honor of “Mamba,” Kobe’s nickname.

The shoes read “Mamba for Life.” Little did anyone know that that life would end so suddenly and tragically Sunday morning. This Sabbath is truly a black one.

“The hunger is the same, no matter what it is that you’re doing. It’s like an unquenchable thirst to learn more, or to feel like you could have done more, and to be brutally honest and self-critical, which is very hard to do. It’s easy, and human nature is to just blame somebody else. It’s very, very hard to self-assess.”  — Kobe Bryant

You came out of high school when I did, my man, and when you declared for the NBA draft out of high school, I remember cracking the joke with my friend and his dad that I was going to declare too. I had no idea you would become the player and the ambassador for the league you would become. You were a joy to watch for twenty years, one of my two favorites, along with Mike.

Rest in comfort, Kobe. May God carry you the rest of the way. 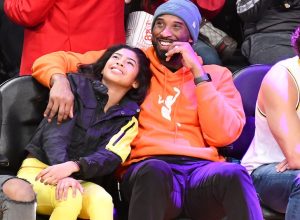 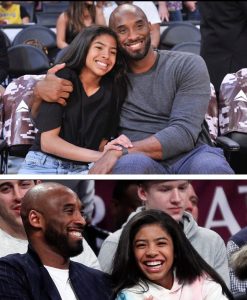