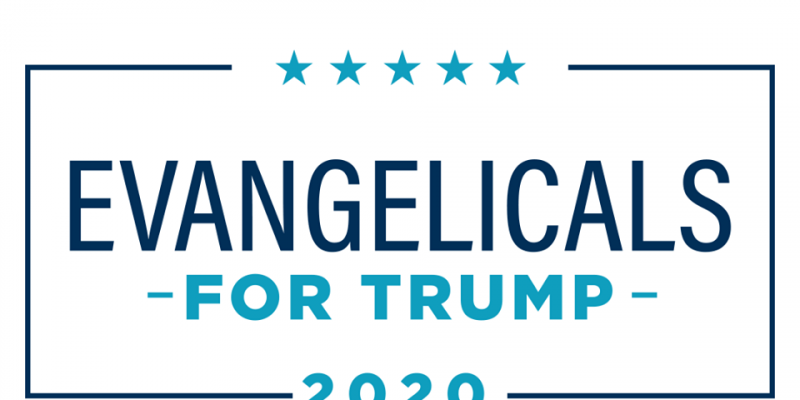 President Trump spoke Thursday evening to supporters in Miami, Florida at the kickoff event for his campaign’s new “Evangelicals for Trump” coalition.

The event was held at the El Ray Jesus Church, a mega-church in Miami that boasts the largest hispanic congregation in America.

The President posted a “Evangelicals for Trump” graphic ahead of the event, touting his accomplishments for the Christian community including:

Pastor Paula White, President Trump’s spiritual adviser, began the event by asking supporters to reach out their hands and pray upon the President.

The President reminded the coalition of the importance of defending life,

“Every single Democrat candidate running for President supports abortion right up until the moment of birth… Every life, born and unborn, is made in the image of God.”

Trump was joined on stage by evangelical leaders who passionately lent him their support.

The President promised to win by an even bigger margin than in 2016 adding, “I really do believe we have God on our side.”

President Trump addressed the elephant in the room, saying that he killed Iran’s top General “to stop a war”, not to start one. Earlier in the day, he explained the killing was justified:

“Last night, at my direction, the United States military successfully, flawlessly executed a precision strike that killed the number one terrorist anywhere in the world. Soleimani was plotting imminent and sinister attacks on American diplomats and American personnel but we caught him in the act and terminated him.”

“Under my leadership, America’s policy is unambiguous to terrorists who try to harm any American- we will find you and we will terminate you.”

Here’s the promotional video for the event featuring Christian supporters:

Evangelicals for Trump! See you in Miami soon!