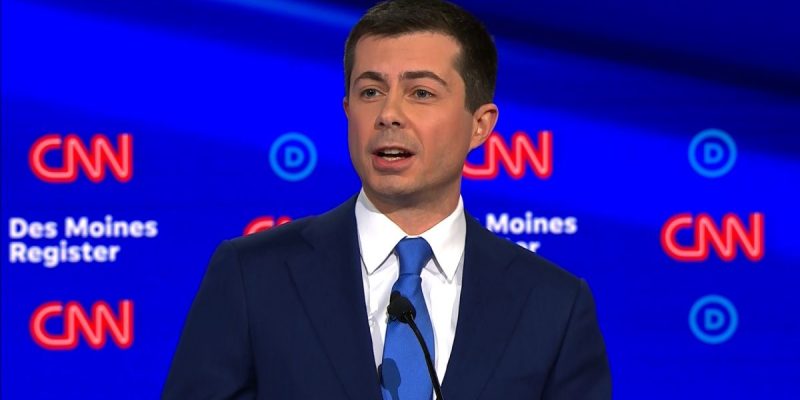 On Facebook during Wednesay’s debate I posted Mayor Pete’s zinger that the “number one place to live out the ‘American Dream’ right now is not the United States, but Denmark.” I Responded to that claim with a summary analysis which contrasts average household income and tax burdens of the small Scandinavian nation vs. the U.S.

A friend of a friend challenged the analysis. Fair enough.

So, just for the hell of it, I prepared a detailed analysis to support the high-level data points. I assumed single filer who lives in my hometown of Ridgeland, Mississippi. I assumed a $45,000-per-year income (which is the same as the average pre-tax income in Denmark), and that my hypothetical example is a mortgagor of a $250,000 house who buys $40 worth of gas each week and has a cell phone and Internet service. I also assumed he or she has employer-provided health insurance with mid-category coverage. And finally, I assume he or she spends half of his or her disposable income on taxable goods (which includes food, as there is no separate food tax in Mississippi).

Of course, we could apply this model to numerous states and the outcomes would vary. Effective rate in states with no income tax (e.g., Texas or Florida) would have a lower effective rate. All in, my calculations as you can see below would yield a 32% effective rate. Sure, I could add a few bucks for lodging taxes, tobacco tax, etc. but those calculations wouldn’t substantially move the needle, and those are nonetheless voluntary taxes.

Let’s assume the equivalent Dane spends half of their income on goods subject to that country’s VAT tax. Said equivalent Dane also probably doesn’t have a home. Or a vehicle. There are other fees as well in Denmark, so it’s reasonable to round to a 60% (45% income + 12.5% VAT + 3% other taxes/fees) total effective tax rate for the equivalent Danish taxpayer.

Which leads us to our bottom line. Namely, a 60% tax in Mayor Pete’s #1 American Dream, vs 32% in much-maligned Mississippi, which turns out to be, by comparison to his socialist paradise.

I’ll go ahead and disagree with Mayor Pete and say that the true and only home of the American Dream is…America. Sorry if that’s a revolutionary statement.

The data and math…

Interested in more national news? We've got you covered! See More National News
Previous Article BAYHAM: The Hinden-Bloomberg Disaster
Next Article BAYHAM: Next Up For The Democrats Is Nevada