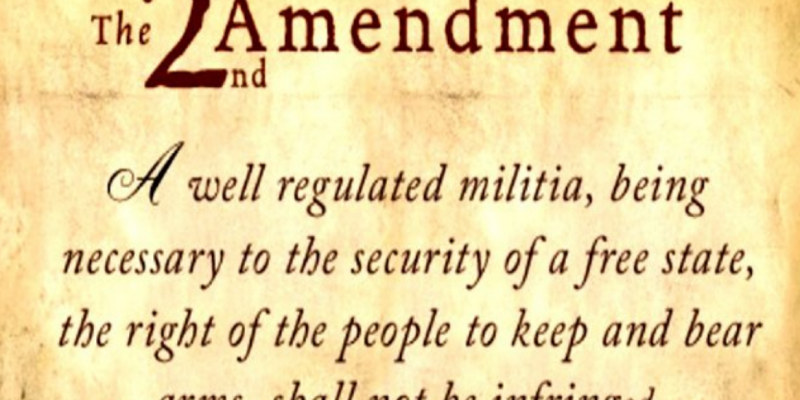 The Virginia House of Delegates narrowly passed legislation Tuesday to ban the sale of assault weapons and the sale and possession of high-capacity magazines in the state.

If it becomes law, House Bill 961 would prohibit the sale or transfer of assault weapons, but allow current owners to keep their weapons. The bill would also grandfather in any gun owner who purchased the weapon before Jan. 1, 2021.

The bill does not contain a grandfather provision for high-capacity magazines, which are defined as any magazine designed to hold more than 12 rounds of ammunition. A person caught possessing such a magazine after Jan. 1, 2021, would be guilty of a Class 1 misdemeanor, punishable of up to one year in prison.

Every Republican voted against the bill. Some moderate Democrats voted with the Republican minority, but not enough to stop the bill from passing by 3 votes.

Del. Nick Rush, R-Christiansburg, said on the House floor that 40 percent of Virginians own firearms and that most magazines hold more than 12 rounds. The bill will essentially tur law-abiding citizens into criminals overnight.

He said; “I don’t have any magazines that are under 12 rounds.”

Similar legislation was introduced in the Senate and sent to the Judiciary Committee. The Senate has a 21-19 Democratic majority, but some Democratic senators have expressed reservations about the assault weapons ban.

Democrats in both chambers already have passed their own versions of some aspects of Gov. Ralph Northam’s gun control agenda, including red-flag laws and expanded background checks.

Thousands of gun owners peacefully protested throughout Virginia and several counties have passed resolutions making their counties “sanctuary counties” for the Second Amendment.