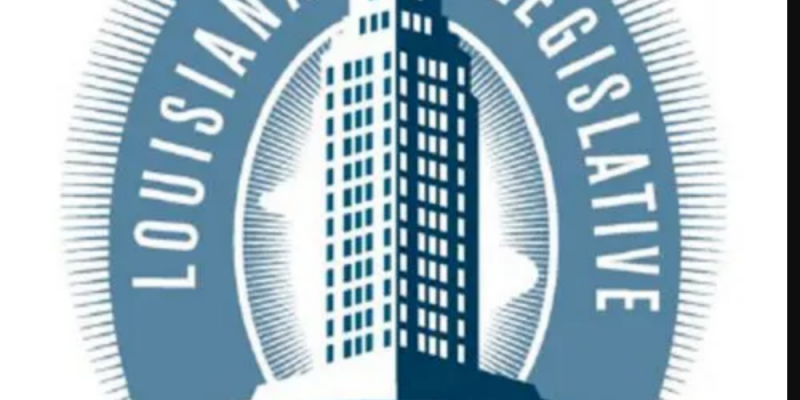 The Louisiana Legislative Auditor Office (LAO) identified $642 million in potential waste and inefficiency at state and local government entities during 2019, according to the agency’s annual report, The Center Square reports.

The LAO’s summary states: “Three major themes emerged again from the findings in the highlighted reports: the need for strong internal financial controls; the importance of data collection, tracking, and analysis; and the failure to address the same audit findings year after year.”

One example includes the Louisiana Department of Health’s “ongoing struggle” to verify that Medicaid payments are only made for services that have actually been delivered to eligible recipients.

At state universities, students sometimes are overcharged or undercharged, delinquent accounts are not collected, and employees keep their computer privileges after leaving the institution, the Center Square reports.

LAO also highlights the problems local governments are facing with failing to comply with state budget laws, misappropriating tax dollars and undercharging for services. In some cases state-appointed fiscal administrators have taken over some Louisiana towns’ finances.

Last fall, the LAO published a list of “fiscally distressed municipalities” to illustrate the statewide urgency to impose fiscal restraint. It said: “The goal of summarizing these issues is to encourage corrective actions, such as improved procedures or legislative actions that will resolve or reduce the impact of these concerns and increase accountability and transparency in Louisiana government.”

In 2019, the LAO released 157 staff reports covering a range of issues and state agencies that oversaw the work of more than 200 independent contract audit firms, which conducted nearly 4,000 audits and other kinds of engagements with the state and local governments.

The LAO is required by law to report all audit findings quarterly and annually that exceed $150,000 to the Joint Legislative Committee on the Budget. The more than $642 million identified for calendar year 2019 may not be recoverable, available to be spent, or required to be paid back, the report said.