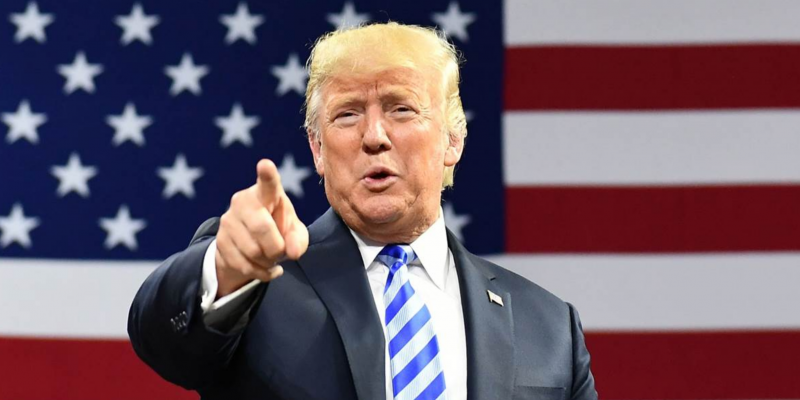 One initiative in President Donald Trump’s fiscal 2021 budget, to be presented to Congress Monday, targets waste, fraud and abuse of taxpayer money.

“This agenda is focused on new strategies to reduce monetary loss because protecting taxpayer money and making sure it is serving its intended purpose is a fundamental responsibility,” an advanced draft of the president’s proposed budget states.

“The president’s budget includes a bold and detailed chapter on curbing waste, fraud, corruption, and taxpayer abuse,” Adam Andrzejewski, CEO & founder of OpenTheBooks.com, said. “With the national debt standing at $23.2 trillion and annual budget deficits of over $1 trillion, we applaud the president for starting a war on waste.”

The budget also targets the systemic practice of agencies making improper payments. Since 2017, the Trump administration has eliminated 31,000 duplicate contracts, saving taxpayers $27 billion in previously made improper payments. This budget commits to continuing to eliminate such payments and also stipulates that agencies engage in comparison shopping, volume discounts, and negotiating better rates for services and goods purchased.

“Federal agencies have traditionally purchased goods and services in a fragmented manner, depriving taxpayers of the benefits of the U.S. Government’s position as the largest buyer in the world,” the budget document states.

The Peter G. Peterson Foundation urges Congress and the president to address the growing deficit.

“By any measure, the state of the Union’s fiscal outlook is unsustainable, and getting worse,” Michael Peterson, CEO of the foundation, says. “Our national debt is more than $23 trillion and this year’s budget deficit will reach $1 trillion. We already spend a staggering $1 billion every day just on interest, and it will double in 10 years.”

Debt held by the public will increase to 98 percent of GDP in 2030, more than double the 50-year historical average, the foundation notes. By 2050, CBO estimates that the debt will approach to twice the size of the U.S. economy.

“If our leaders care about the economy for the next generation, they should manage our debt and improve our fiscal outlook instead of making the problem worse,” Peterson adds.

The foundation points out that the average deficit in good economic times has been roughly 1.7 percent of GDP, but over the next 10 years, the projected average deficit will average 4.8 percent.

Interested in more national news? We've got you covered! See More National News
Previous Article APPEL: Bel Edwards Probably Didn’t Make The Teachers Happy…
Next Article If You Want To Get Paid For Your Unwanted Old Gun, Go To Alexandria…