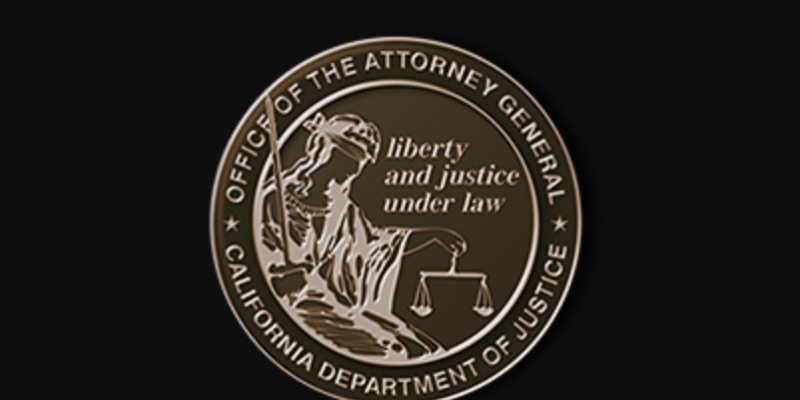 Are young people just as irresponsible at 20 as they are at 18 or 16? A new bill in California– based on “brain research” and other supporters’ arguments, suggests they are– and if the bill becomes law– anyone who commits a crime up to age 21 would be prosecuted as a juvenile.

She pointed to other laws with age restrictions like those on purchasing tobacco, cannabis and alcohol, to suggest an “adult or responsible age” is 21, not 18.

“Treating 18- and 19-year-olds as adults makes no … sense in the criminal context,” Skinner argues.

The bill is supported by the Chief Probation Officers of California (CPOC), the trade association representing probation officials across the state.

Chief Brian Richart, president of CPOC, said in Skinner’s news release announcing the bill that, “Probation has proven that an evidence-based approach focused on a balance of rehabilitation and accountability is what works to protect public safety, restore communities, and help rebuild lives. The brain science is clear and will help us holistically and individually focus on young people by incorporating proven rehabilitation and restorative justice practices, thereby improving our communities by supporting our youth.”

“Raising the age of juvenile court jurisdiction to include 18- and 19-year-olds in conflict with the law makes sense on so many levels,” Frankie Guzman, director of the Youth Justice Initiative at the National Center for Youth Law, said in the news release. “Developing a bill to treat 18- and 19-year-olds as youth and emphasize rehabilitation, rather than punishment, would create tremendous opportunity to promote healthy adolescent development and reduce crime, and more effectively promote public health and safety in California.”

According to the California Department of Justice, 17,200 minors under age 17 were charged with felonies in 2018; more than half were black; 36 percent were Latino. Roughly 14,400 individuals between the ages of 18 and 19 were arrested on felony charges the same year, according to the department.

Currently, there are roughly 700 youth offenders in California, 4,000 minors detained in county-run juvenile facilities statewide every day, and 35,000 juveniles overseen by probation officers.

If Skinner’s bill became law, those under age 21 convicted of crimes would be sent to the juvenile system.

“We note that when someone turns 18, the government declares them old enough to marry, to bind themselves in contracts, to vote, and most importantly, decide to put their life on the line in service to their country,” Larry Morse, the legislative director for the California District Attorneys Association, told the Los Angeles Times in a statement.

“This bill suggests you’re old enough to make those decisions, yet not responsible enough to be held accountable for committing a violent crime. This seeming contradiction is of great concern.”

He also proposed to end “juvenile imprisonment” by tasking his administration to remove the Division of Juvenile Justice from the California Department of Corrections and Rehabilitation and transition it to the Health and Human Services Agency by July 1, 2020.

This is a revised version first published by The Center Square.