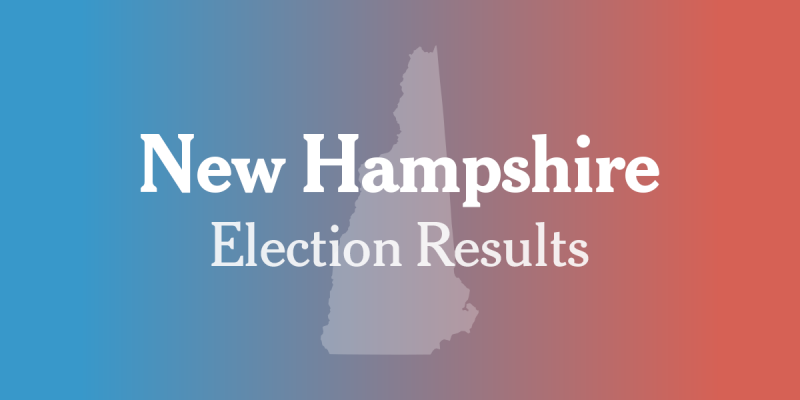 President Trump achieved a historical victory last evening in the New Hampshire Primary Election where he saw the largest voter turnout for an incumbent President in more than 40 years.

To put things in perspective, here are the number of votes received in the New Hampshire Primary by previous incumbent Presidents:

“Highest voter turnout of any incumbent in the last 4 decades. Thank you!”

On the Democrat side, the evening saw multiple hopefuls drop out of the race including Andrew Yang, Tom Steyer, and Amy Klobuchar (who actually beat Warren and Biden in NH).

The election went much smoother than the Democrats’ Iowa disaster and it was a close one, the top five were as follows:

It was a bad night for Biden and Warren who will both receive exactly zero delegates. It was a good night for Sanders and Buttigieg who have basically turned it into a two-man race and earning 9 delegates each. Amy Klobuchar will have 6 delegates to give to who she wishes.

President Trump chimed in on the results by teasing Sanders saying,