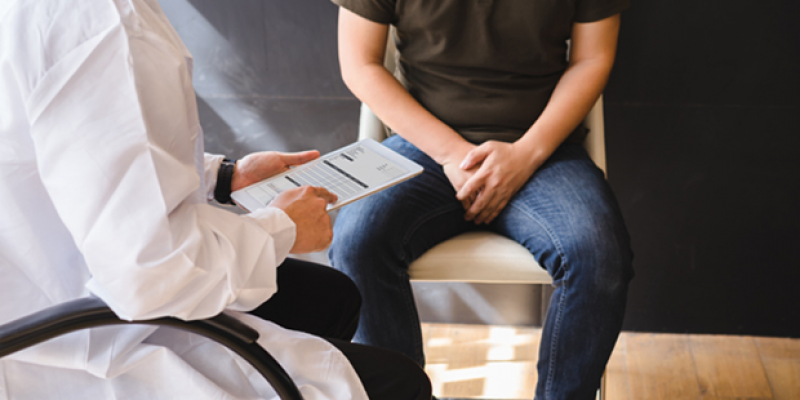 Can you say pro-vasectomy five times in a row?

Alabama State Representative Rolanda Hollis (D-Birmingham) is fed up with you Nazi Republicans and your lawmakers messing around with her private parts.

And dawgon it, she aims to do something about it.

On Thursday, Hollis filed a bill that would force every Alabama man to have a vasectomy within one month of his 50th birthday or the birth of his third child.

Hollis said her bill is no more disgraceful than attempts to dictate laws on a woman’s body and her “reproductive rights.” 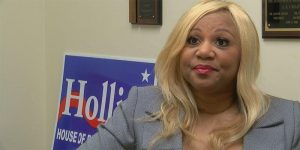 Why is Hollis going to such extremes, you may ask?

It is her response to the abortion debate on 2019’s HB 314, known as the Human Life Protection Act.

Hollis is yet another African-American that doesn’t realize that pro-life people are in the business of saving young African-American babies so that they can live free to have all the opportunities Hollis and co. are constantly screaming about.

“Under existing law, there are no restrictions on the reproductive rights of men,” states the introduction to Hollis’ new bill, HB 238.

The bill has been referred to the House Judiciary Committee. It would also require that each vasectomy occur at each man’s “own expense.”

Ah, let me stop and stay on track here.

Forced vasectomy is of course unconstitutional. Hollis and friends would counter-argue that abortion bans do the same against women.

Hollis goes so far as to compare pro-lifers’ fight for the sanctity of all life to the fight for gun rights. During the debate on the Human Life Protection Act in 2019, Hollis read from Katie Heim’s poem “If My Vagina was a Gun.”

The poem reads as follows:

If my vagina was a gun, you would stand for its rights,

You would ride on buses and fight all the fights.

If my vagina was a gun, you would treat it with care,

You wouldn’t spill all its secrets because, well, why go there.

If my vagina was a gun, you’d say what it holds is private

From cold dead hands we could pry, you surely would riot.

If my vagina was a gun, its rights would all be protected,

no matter the body count or the children affected.

If my vagina was a gun, I could bypass security,

If my vagina was a gun, I wouldn’t have to beg you,

I could hunt this great land and do all the things men do.

But my vagina is not a gun, it is a mightier thing,

With a voice that rings true making lawmakers’ ears ring.

Vaginas are not delicate, they are muscular and magic,

So stop messing with mine, with legislation that’s tragic.

My vagina’s here to demand from the source,

Listen to the voices of thousands or feel their full force.

Ahhhh, what a vaginal verse we have here. What proof that Miss Heim paid attention in English class on rhyme and extended metaphor day.

I may include it in my own poetry unit next year. I’m sure my sophomores would love it.

This whole article was going to be a venture into satirical irony, but Hollis doesn’t even deserve my best effort.

Seriously, all comedy (on my end) aside…

Hollis’ logical fallacy that pro-lifers are hypocrites if they support gun control–by comparing her own vagina to a gun, no less–goes beyond the typical error in modern day political debate. Her counter-bill stating that all men should be forced to have vasectomies goes beyond human idiocy. What it does do, however, is expose yet again the truths about the Left that need no drawn-out explanation. It exposes yet again the plain-view necessity that moderates and conservatives must stay vigilant in this raging culture war.

Because I’ve said it before and I’ll keep saying it–they will not stop coming.