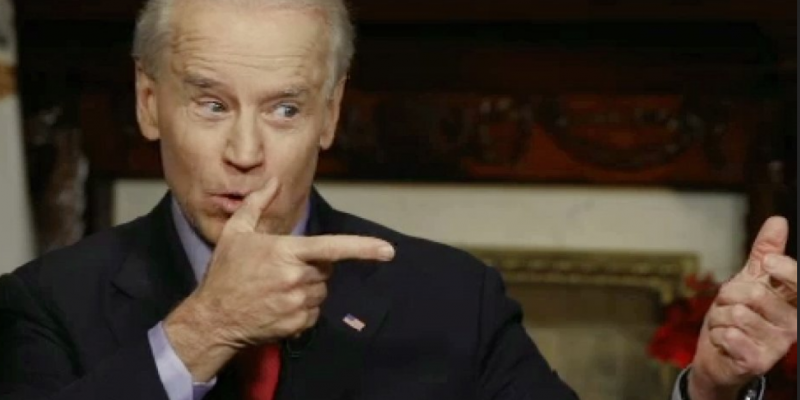 Biden also is the projected winner in Oklahoma, Massachusetts and Minnesota.

U.S. Sen. Bernie Sanders won his home state of Vermont, as well as Colorado and Utah, according to projections.

“We are very much alive,” Biden told supporters at a campaign rally late Tuesday in Los Angeles. “And make no mistake about it, this campaign will send Donald Trump packing.”

About one-third of all pledged delegates were at stake in the biggest night of the primary season. In all, 14 states voted on Super Tuesday.

Each states’ delegates will be split among the candidates based on the final outcome. Candidates must earn at least 15 percent of the vote in a given state to win any delegates.

Sanders had a substantial lead in polling in the two largest Super Tuesday states – California and Texas – where more than 600 delegates are up for grabs. Early returns in Texas show a tighter race between Sanders and Biden than polls indicated, but with Sanders in the lead.

Speaking to supporters before Texas and California results were in, Sanders said he is going to “win the Democratic nomination” and defeat Trump in November. “We are not only taking on the corporate establishment, we are taking on the political establishment.”

Heading into Super Tuesday, Sanders was in the lead with 60 pledged delegates from previous primaries held in Iowa, New Hampshire, Nevada and South Carolina.

Buttigieg, who dropped out of the race Sunday, has 26 pledged delegates.

Bloomberg, who was not on the ballot in the four early voting states, has spent hundreds of millions of his own dollars on advertising in the Super Tuesday states.

He told supporters Tuesday evening he was staying in the race no matter how well he did.

“In just three months, we’ve gone from 1 percent in the polls to being a contender for the Democratic nomination for president,” Bloomberg said. “Here’s what is clear: no matter how many delegates we win tonight, we have done something no one else thought was possible.”

U.S. Sen. Elizabeth Warren had a sobering night, not winning in any states including her home state of Massachusetts.

When all Super Tuesday votes are counted, 1,344 of the 3,979 pledged delegates will be awarded, or roughly one-third. Counting superdelegates, 1,617 total delegates could be awarded.

The eventual nominee will need to secure 1,991 delegates at the Democratic convention in July in Milwaukee.

This article was first published by The Center Square