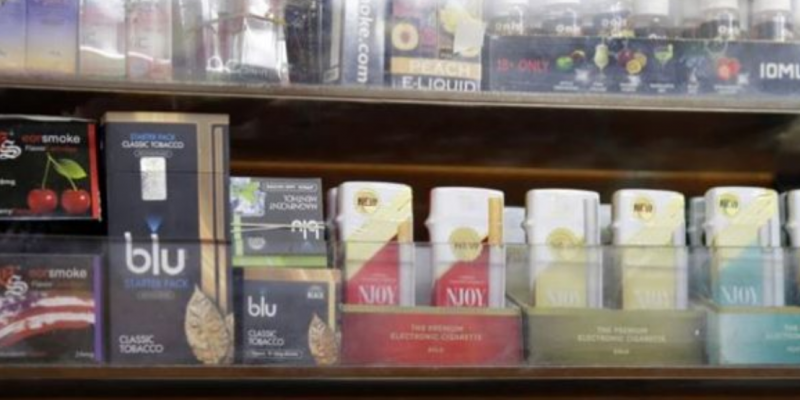 The inflow of smuggled cigarettes in Texas is 25.2 percent, according to a new study from the Tax Foundation that examines the relationship between cigarette taxes and smuggling.

A key result of high excise taxes on cigarettes is an increased flow of black market cigarettes into the state, according to the analysis. Criminal enterprises purchase and move cigarettes from low-tax to high-tax states for a profit.

Texas had a consumption smuggling rate of 14.8 percent in 2006, the Tax Foundation reported. (A positive rate represents inflow, while a negative rate represents outflow.) The state’s cigarette tax in 2017 – the most recent data examined – was $1.41 per pack.

Between 2006 and 2017, the cigarette tax in Texas increased 244 percent, according to the analysis. Nationwide, cigarette tax rates rose in 37 states over that time period.

The study is based on statistical studies done by scholars at the Mackinac Center for Public Policy in Michigan. International smuggling of cigarettes is also a major concern, according to the report.