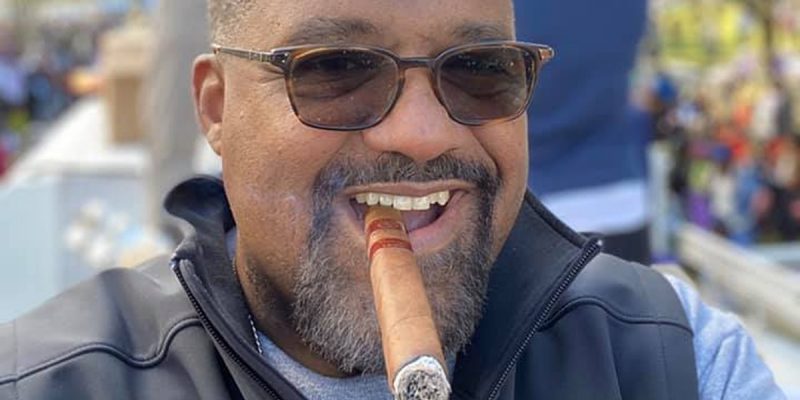 Carnival krewes can chunk what many see as racist throws, and there’s not a thing Louisiana or any of its municipalities can do to stop it.

Democrat state Sen. Troy Carter made news when he introduced SB 261, which would ban the tossing of “hate-related objects” during a parade or demonstration, that he called inspired by the story of young boy catching a throw featuring a caricature of a black man holding a watermelon with a noose around his neck. It proposes heavy fines and prison time for the thrower, although if not identifiable then fining the organization.

It’s a publicity stunt, because such a law violates the U.S. Constitution in many ways, starting with basic free speech rights. If someone wants to go around spouting racist themes by print, speech/broadcast, or, in this instance, symbol, you’re free to do so. And, naturally, what is a “hate-related” object, which the bill doesn’t define?

Of course, a government could try to finesse the issue by utilizing speech restrictions relative to public gatherings. Government has a recognized right to restrict speech when imminent danger to the health and safety of individuals would flow from that. This gives governments the right, for example, to require permits for parades to forestall any potential activities stemming from these that would cause violence with a high degree of probability, which while a stretch could be argued in this instance.

But then that leads government into the thicket of time, place, and manner qualifications that define potential constitutional speech restrictions. Basically, for a restriction to pass muster, it must be content neutral, narrowly tailored to serve a significant governmental interest, and leave open ample alternative channels for communicating the speaker’s message.

Carter’s bill, or any municipal ordinance that would model itself after it, fails this test miserably. It has no content neutrality at all, no significant interest – such as preventing violence ineluctably breaking out as a result of a pelting with racist symbols – involved, and questionably leave available as an inexpensive means by which to promulgate this speech (because it’s unlikely the communicator of the speech, even if paying for the throws, could gather such an intended crowd to receive them for less overall cost).

Note as well that a government couldn’t try something even slyer such as increasing fees differentially on krewes that perhaps have a history of such throws, arguing the rancor that could result might demand greater in the way of public safety forces. This would force government to examine the content of the message to estimate hostility to it, violating the content neutrality guideline.

So, give it up. If government wants to control what krewes throw – or ridicule with their floats, or whatever message they wish to communicate – the only way it can do so is to ban parading completely, which itself poses constitutional perils except under extraordinary circumstances.