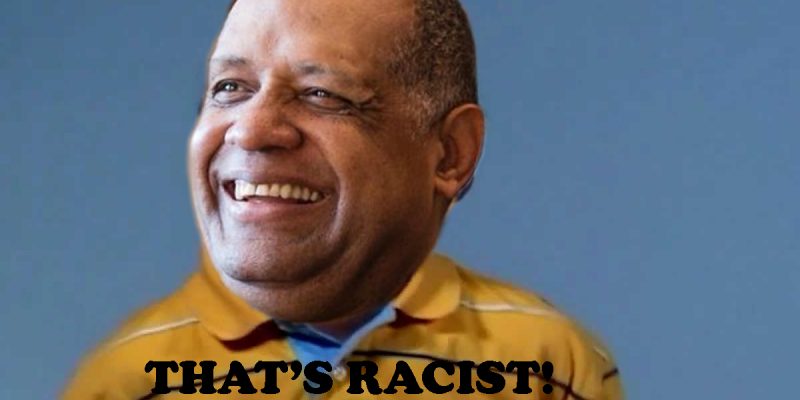 Let me make a few points. Mayor LaToya Cantrell was elected as the Mayor of New Orleans, a political subdivision of the state of Louisiana. She has a duty to protect the citizens of her Parish and she has seen fit to do so by locking it down and by cancelling large events. Whether one agrees or disagrees with her, that is the path she has chosen to follow, and we must respect that.

However, and this is a big however, the decisions that she implements absolutely affect the entire state of Louisiana, especially the 1.5 million people in the New Orleans region. In other words, as goes New Orleans, so goes Louisiana. In his letter, Mr. Todd Murphy wrote to her on behalf of the Jefferson Chamber and expressed his concern for how her unilateral decision to end major events would devastate the regional economy. It was perfectly reasonable for a citizen of Louisiana, especially one who represents so many others, to address his concerns to an official elected of a subdivision of Louisiana.

And just as right was the response from the Mayor in rejecting Mr. Murphy’s letter. She is the Mayor and she has the duty to manage the City as she sees fit, even as he is a citizen of Louisiana and he has the right to address her as he sees fit.

But suddenly enters the Advocate. Using, or perhaps abusing, his position as their editorial writer, Mr. Will Sutton savaged Mr. Murphy in a tirade unworthy of a great newspaper. From the content of his piece Mr. Sutton saw Mr. Murphy’s letter as an opportunity to capitalize on the sad statistic that COVID19 appears to be affecting African Americans more than other races. In writing this, he makes clear that his interests are in creating racial controversy. Perhaps his goal was to somehow shame our people into his way of thinking. Who knows, but what he has done is to further divide, not a very good approach to enlist the region and the state to solve a problem in the African American community.

Mr. Murphy’s letter was about an entirely different topic, the economic health of the region. And this is a region in which the economic security of thousands of people who are black, brown, yellow, red, white, and every other color is at stake. Mr. Murphy’s concerns, shared by the millions, do not deserve to be painted with the broad brush of a vicious attack.

In expressing what I must assume is the Advocate’s Editorial Staff’s opinion, Mr. Sutton has ripped the bandage from the open sore of race and has once again divided our people. But to what benefit?

New Orleans, a once great city, has slowly been relegated to a low economic tier. The people hurt most by its economic decline are the very people Mr. Sutton claims to want to help. But in order to help them we must have a vibrant economy that creates jobs with decent wages for all people. When it comes to economics there are no arbitrary man made borders.

We are one region, and we all rise and fall as one. Mr. Murphy was totally justified in expressing heartfelt concerns as to the economic future of our region. The Mayor was totally justified in her response. That should have been the beginning of a meaningful conversation about our economic health, now thanks to the likes of Mr. Sutton I fear that we have been set back for a long time.

It is sad when our only newspaper seeks to create a controversy where one need not exist. We need to fight the virus, we need to re-create our once strong economy, and we need to use economic power to help the African American community become healthier. All that works together, and vicious editorials do nothing to help us all improve.