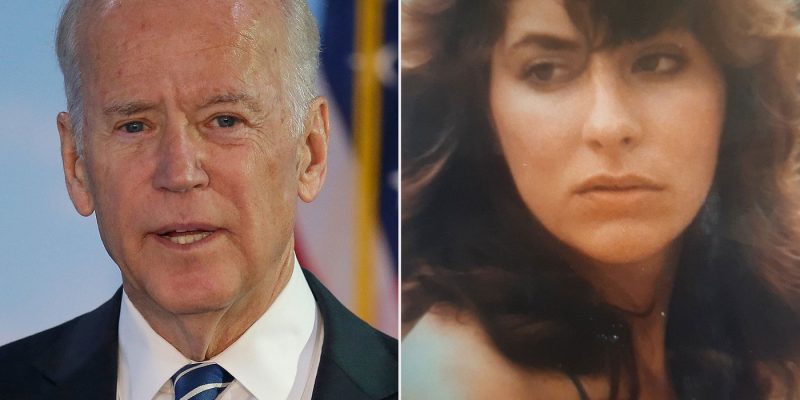 Just when Joe Biden appeared to have it in the bag, an ever-growing scandal is threatening to derail his momentum and even jeopardize his nomination at the national convention. Footage from the “Larry King Live” show in 1993 shows what Tara Reade says is her mom calling into the station and referring to her situation regarding a “prominent Senator.”

What’s even more interesting is that the call comes in from a woman in San Luis Vispo, California which is reportedly the same city of residence as Reade’s mom was registered as living in at the time.

Campaign staffers for chief Party-rival Senator Bernie Sanders are furious over the scandal with several of them lashing out on Twitter. A former campaign adviser posted the following statement, shaming the silent majority of the Party:

“The video of Tara Reade’s late mother calling into Larry King to blow the whistle about Tara’s sexual assault is being met with relative silence from a cadre of progressives right now and I want you all to know that I see you. We all do.”

Among the topics recently trending on the popular social media site are “#IbelieveTaraReade” and “#JusticeForTara.” Press Secretary for the Sanders campaign, Briahna Gray, laid blame at the feet of “corporate Democrats” saying they are the ones who “chose Biden,” not “progressives.”

Meanwhile, several prominent Republicans are calling out Democrats for their silence relative to the over-the-top response to fabricated charges against Justice Brett Kavanaugh.

Time will tell if Joe Biden will be able to overcome his biggest obstacle yet in his quest for the White House as the charges have clearly caused further division within the ranks and will likely cripple his already-struggling appeal to women voters.

Joe Biden has been silent on the accusation but, given this new evidence, it is likely that someone in the media will ask him about it soon. His answer will determine his political fate.

See the bombshell interview in this 1993 clip from “Larry King Live”:

Interested in more national news? We've got you covered! See More National News
Previous Article Louisiana has reserves equaling 4.4% of its yearly general fund spending
Next Article Yet Another Eerie Connection to the Money Men to Consider, from Back in January