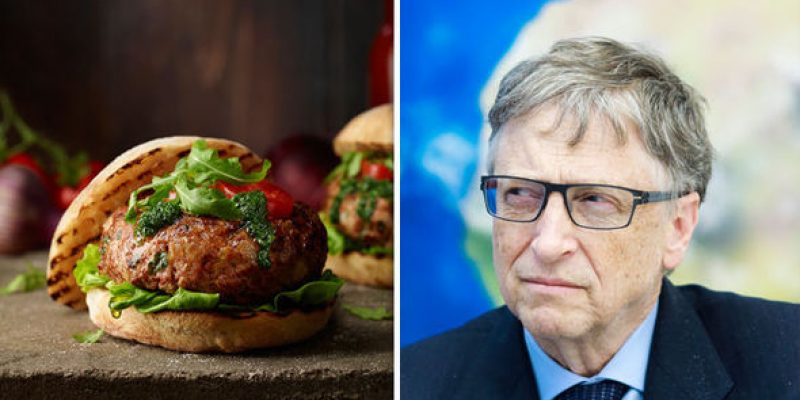 While farmers across the nation are having to slaughter and discard tens if not hundreds of thousands of livestock because of plant closures across the country, a new company in Tennessee is growing “animal meat” in a lab—minus the animal, of course.

They start the process with a couple of animals’ cells, and then…

Memphis Meats, a five-year start up, which has raised more than $180 million over five years, received $161 million of that number in just one recent round of endorsements. Investors such as Bill Gates and Richard Branson have bet on lab-grown meat for years. Meat companies Tyson and Cargill also invested, while the fundraising was led by SoftBank Group, Norwest, and Temasek.

Memphis Meats is one of several such companies trying to make its way onto store shelves. The company claims that consumers shouldn’t be able to tell the difference between cultured and traditional meat.

Theoretically, cultured meats should appeal to the same type of customer who is interested in plant-based meat alternatives. Cell-based meats have a relatively low impact on the environment and don’t harm animals. They may not be nutritionally different from animal meat, but they are potentially safer—because there’s no risk of contamination from animal matter, such as feces or blood.

No animal. No farm. No farmers. Just a few people with a whole lot of money, feeding your family anything they so desire.

Basically what we experience in America now, only worse. 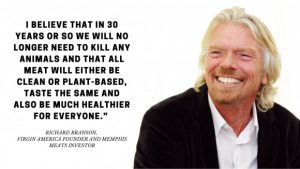 We can’t be sure at this point, but we invite you again to consider the patience and cunning of people like this, and consider doing just five minutes of research on the 1960s and Saul Alinsky.

“There’s just no way our planet can sustain that kind of demand on our land and water,” said Priti Youssef Choksi, a partner with Norwest, who invested $25 million this “round.”

So what is the bottom line with this latest? It’s simple.

Cut through the distractions and all the different stories flying around.

Err on the side of being wrong.

And look beyond mantras like “beat world hunger” or “save the animals.”

For any human being alive right now, there should be cause for concern with anyone, with that kind of money, who is so aggressively invested and passionate about what goes into your body–vaccine, food, or otherwise.