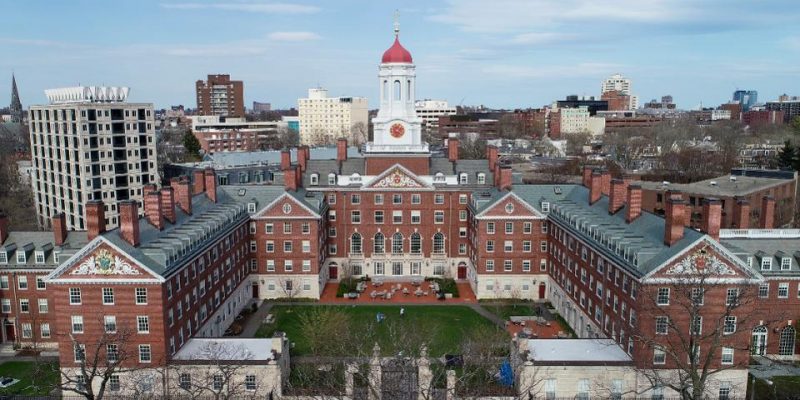 Harvard University drew the ire of President Trump at Tuesday’s press conference when he was asked about their receipt of $9 million in funding that was intended for small businesses.

Harvard claims that the money was part of the CARES Act, not the Paycheck Protection Program and therefore should not have to be paid back.

When asked about the issue on Tuesday Trump replied,

The University published several paragraphs clarifying the source of the funds as some assumed the money was from the “PPP” Program,

“Harvard did not apply for, nor has it received any funds through the U.S. Small Business Administration’s Paycheck Protection Program (PPP) for small businesses. Reports saying otherwise are inaccurate…

Like most colleges and universities, Harvard has been allocated funds as part of the CARES Act Higher Education Emergency Relief Fund…”

The President then “upped” the stakes against the Ivy League institution writing,

“Harvard should give back the money now. Their whole “endowment” system should be looked at!”

Education Secretary Betsy DeVos chimed in on the controversy this morning writing,

“Kudos to @Stanford for withdrawing its application for #CARESAct funds. As I’ve said since day 1, wealthy institutions like @Harvard don’t need this money. They should follow Stanford’s lead & embrace the @ShakeShack principle – leave the $$ for those with the greatest need!”

U.S. Sen. Ted Cruz (R-TX) was ahead of the curve on Sunday, calling out Harvard in their own announcement with this reply:

“This is ridiculous. Taxpayer relief funds should go to those in real need. Harvard University has a $41bn endowment—the largest in the world. Put another way, Harvard’s endowment is $13mm per student, or $171mm per faculty member.”

While they appear to have stopped short of a direct decline of President Trump’s request, their laborious clarification and justification indicates as much. The news comes as Congress debates the passage of another $500 billion economic relief bill.