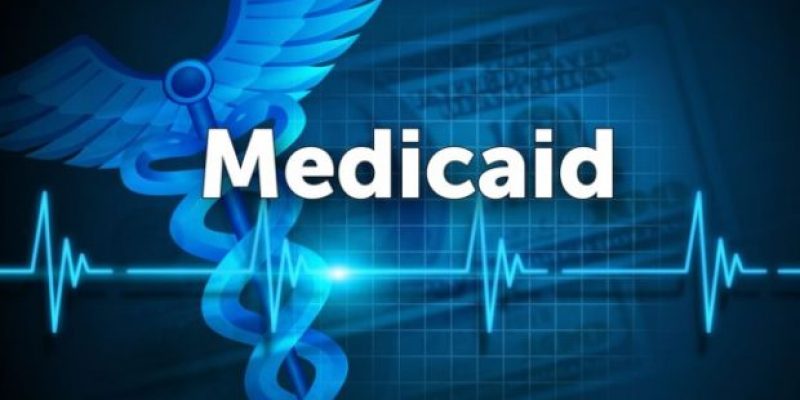 Provisions in the COVID-19 relief packages could cause long-term financial damage to the Medicaid program and hinder the country’s eventual economic recovery, research published by the Foundation for Government Accountability (FGA) shows.

“In times of crisis, we need to make sure our safety net is strong and available for those Americans staring down a scary, uncertain future,” said Sam Adolphsen, policy director at FGA. “Good intentions must not lead to bad policy, and unfortunately the devil is in the details. This legislation codifies inane conditions that will make it more difficult for states to secure additional Medicaid funding, while creating long-term financial instability in the program and in state budgets – which are already feeling the strain created by the COVID-19 crisis and years of out-of-control government growth.”

FGA’s research found that increased federal Medicaid funding in the legislation comes with “massive strings attached.” States will only be able to receive stimulus funding if they agree not to remove any enrollees – including ineligible enrollees – or make other program changes. Increased funding “is likely to worsen the financial outlook for states that are already struggling due to the covid-19” and will likely offset new Medicaid costs, according to the report.

New York was not eligible for the federal medical assistance (FMAP) increase as a result of these restrictions, for example. The Empire State already experienced a $4 billion Medicaid budget shortfall, even before COVID-19 hit.

“These states are faced with an impossible choice: ignore state laws and allow individuals who are not eligible for the program to siphon away limited resources from the truly needy while putting all other state budget priorities at risk in order to receive the FMAP bump, or forgo the COVID-19 aid altogether,” the report states.

Routine integrity guidelines were eliminated in the FFCRA, which also blocks states from requiring local governments to increase contributions to Medicaid.

Federal taxpayers typically pay between 50 percent and 77 percent of traditional Medicaid costs, depending on the state, and pay roughly 90 percent of expansion costs, according to the FGA. The federal medical assistance percentage increase stipulated in the FFCRA is expected to provide states with an additional $9 billion to $10 billion per quarter.

During the Great Recession, states saw Medicaid costs skyrocket. Between 2008 and 2013, Medicaid costs grew by nearly 30 percent – before the Affordable Care extension, which created a new eligibility group for able-bodied adults. If the economic fallout from the COVID-19 public health emergency is worse than the Great Recession, as initial unemployment claims seem to indicate, state Medicaid programs could be facing an even bigger crisis, the FGA warns.

In March, 10 million people filed unemployment claims. Prior to March, no more than 695,000 people had ever filed initial claims in a single week in the entire history of the unemployment insurance (UI) program, the FGA notes.

The FFCRA only exacerbates this situation, FGA says, by adding millions of new applicants to Medicaid. And because of the stipulations in the bill, states that take stimulus money will be unable to remove any ineligible applicants, even after they return to work.

“This should be a major concern for states because Medicaid enrollees’ financial situations are frequently changing,” the report states. “Ultimately, states that accept the enhanced funding will spend billions of dollars on individuals who are no longer eligible, on top of the massive amounts of funding needed to cover individuals who become eligible” as a result of the coronavirus, the report adds. “It is a double whammy for taxpayers and the truly needy who rely on this critical program.”

Several groups have criticized the bill for its wasteful spending and lack of transparency.

The final version of the bill signed by the president was released 20 minutes before the Senate voted on it, Rachel Bovard at the Conservative Partnership notes. Senators were neither informed about any changes made to the bill, nor did they have time to read its 880 pages before they voted for it, she said.

In the U.S. House, no vote was recorded.