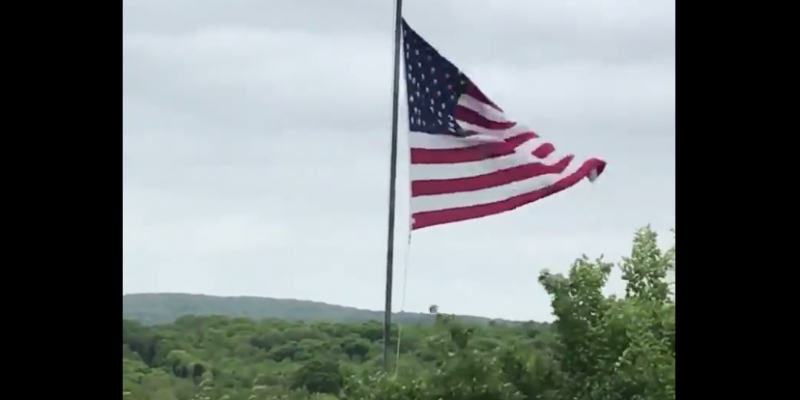 Louisiana Congressman Steve Scalise says what many of us knew all along– the only ones who colluded with the Russians were Hillary Clinton’s campaign and the Democratic National Committee. With records coming out every day it’s becoming obvious who the real criminals are.

Turns out the only ones who colluded with Russians were Hillary Clinton’s campaign & the DNC.

Some reporters are exposing the truth, while the mainstream media is remaining silent.

#FLYNN docs just unsealed, including handwritten notes 1/24/2017 day of Flynn FBI interview. Transcript: “What is our goal? Truth/Admission or to get him to lie, so we can prosecute him or get him fired?” Read transcript notes, copy original just filed. @CBSNews pic.twitter.com/8oqUok8i7m

BREAKING: docs related to #Flynn case unsealed. See handwritten notes here. In part asking whether the goal is to get him to lie so he can be prosecuted or fired. Much more 11p @FoxNews @FoxNewsNight pic.twitter.com/nQKf3AfpIm

.@SidneyPowell1 saying that @GenFlynn "was going to audit the intel agencies because he knew about the billions [former Obama era CIA Director John] Brennan and company were running off books.” #QAnon

This thread is important:

6, THIS FACT IS IMPORTANT