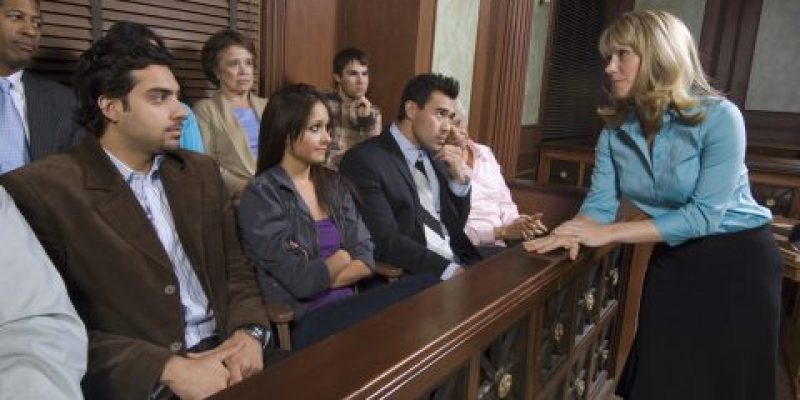 A High Court decision to end split-jury voting was itself reached by a split decision.

The U.S. Supreme Court ruled Monday that non-unanimous jury decisions for criminal convictions are against the Constitution. In the 6-3 ruling, the Justices handed down a ruling that stops the practice active in one remaining State: Oregon.

In the Beaver State, jury verdicts in which 10 jurors are in favor of conviction and two are against have been admissible in most kinds of criminal trials since 1934. In the second-to-last state to outlaw split-jury convictions, Louisiana, the practice was outlawed by voters in a 2018 referendum.

The Supreme Court’s decision is predicated by Ramos v. Louisiana, in which a man challenged his murder conviction that was handed down by a split-jury in 2016.

The majority in the Supreme Court case wrote that the Sixth Amendment amplified by the Fourteenth Amendment guarantees fair trial and unanimous verdicts by a jury of peers. They argued this trickles down to all levels of the courts system that employ a jury. The majority were Justice Neil Gorsuch, Sonia Sotomayor, Ruth Bader Ginsburg, Stephen Breyer, Clarence Thomas, and Brett Kavanaugh — strange bedfellow, for certain.

In the majority opinion, Gorsuch wrote the practice of a split-jury has its roots in Jim Crow-era politics of the South: “Adopted in the 1930s, Oregon’s rule permitting non-unanimous verdicts can be similarly traced to the rise of the Ku Klux Klan and efforts to dilute ‘the influence of racial, ethnic, and religious minorities on Oregon juries. In fact […] courts in both Louisiana and Oregon have frankly acknowledged that race was a motivating factor in the adoption of their States’ respective non-unanimity rules.”

Alito, in his dissent, balked at the notion of racism being the underlying motive, especially in a non-Southern state such as Oregon.

From the hip: Nothing in the opinion referred to grandfathering previous verdicts involving a split-jury, or whether this decision would unravel all such previous cases. This decision could be costly for the judicial system as a whole if retroactive — a lot more expensive than a state referendum such as Louisiana’s 2018 ballot item on the matter.