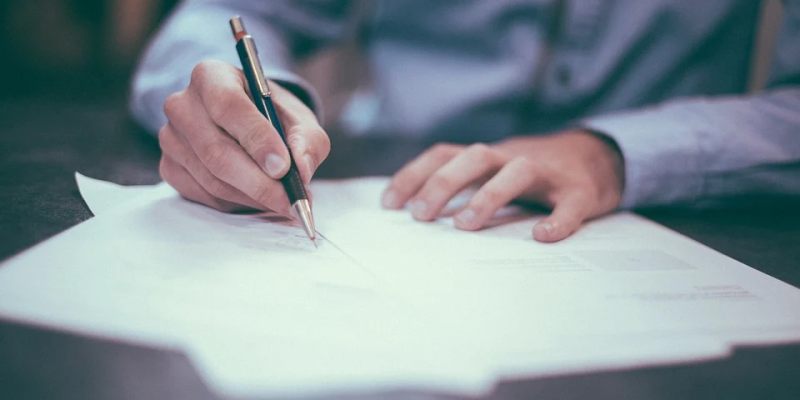 An open letter by several movement conservative organizations in the Lone Star State calls for a speedier re-opening of the Texas economy.

Signed by 200 individuals, the letter calls on Gov. Greg Abbott to do more than was already announced to end the shutdown of many “non-essential” businesses and services. On Friday, Abbott announced a three-phase framework by which to bring businesses back to full or temporarily restricted operation.

The letter referenced proposals by Reps. Matt Krause and Mike Lang to jump start the economy, beleaguered not only by coronavirus/COVID-19 reactions but historic lows in Texas oil futures as “prices” hit -$37 on Monday. Lang and Krause are members of the Texas Freedom Caucus, which called for alacrity on Friday.

Recommendations in the letter include: Removing the often-arbitrary distinction between “essential” and “non-essential” businesses; allowing restaurants, gyms, salons, and other businesses to reopen as long as social distancing and hygiene practices are closely followed, and continuing existing, temporary waivers regarding certain state regulations.

The Chinese Coronavirus pandemic and the government-ordered responses to it are
devastating the Texas economy and imposing untold harm on Texas families. The additional
burden of the Russia-Saudi Arabia oil fight has compounded the economic drag.

Thankfully, infections, hospitalizations, and even deaths have fallen far short of the worst-case
scenarios some had projected. The virus appears to be on the decline worldwide and especially
in Texas very soon – if not already.

Texas should enact a clearly communicated and citizen-driven plan to prudently and carefully
return Texans to work, to church, and possibly back to school.

State Reps. Matt Krause and Mike Lang sent excellent recommendations, presenting strong
suggestions on how to move the economy again and stand Texans back on their feet. Those
recommendations include removing the distinction between “essential” and “non-essential”
businesses; allowing restaurants, gyms, salons, and other businesses to reopen provided they
take commonsense measures to maintain social distancing; and, continuing to waive
regulations already waived for an extended and defined period.

Both sets of suggestions are strong on “recommendations” and short on mandates. That is as it
should be; trust your fellow Texans to self-govern. Lang and Krause offer a roadmap which, if
correctly implemented, would do much to assist hardworking Texans in restoring normalcy and
our state’s economy.

A number of other ideas should be prudently reviewed and considered. For example, we
strongly encourage you to re-open the state’s parks. Similarly, please force local entities to lift
the onerous restrictions they have foisted on Texans and curtail their ability to impose others.
Few are expecting or proposing an immediate lifting of all restrictions and recommendations
imposed by the state as we seek to recover from this pandemic, but every restrictive order that
remains must be justified with facts and accompanied by clearly communicated standards
and timelines for its lifting.

The people of Texas are strong and resilient. They have shown – both in this crisis and in every
previous crisis – that they are willing to sacrifice for their neighbors in times of need.

They deserve the kind of leadership from their state officials that works
with them to chart a course to recovery and an end to this diminished
status quo.

Governor Abbott, Texans are once again looking to you to lead.

For a strong, free, and prosperous Texas,

[Signed by numerous individuals and organizations.]