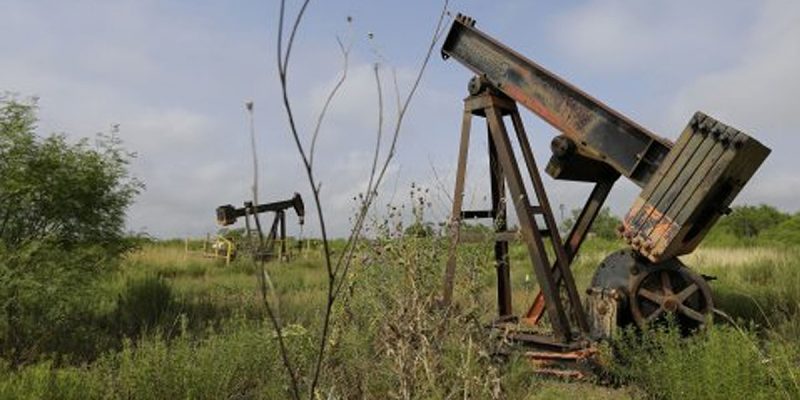 UPDATE: (1 p.m.) A barrel of WTI is now in the $1 range amid contract selloff deadline approaching. May go negative.

Yes, a barrel of oil is now cheaper than a gallon of milk. One barrel of oil comprises approximately 42 gallons. This morning, the price was just under $11 — the last time the price had been that low was in the late 1990s during a global supply glut.

According to various sources, May futures contracts for West Texas Intermediate crude oil expire on Tuesday, which led to a last-minute selloff. And that on top of a continuing feud between Russia and Saudi Arabia on the global market. Meanwhile, as driving activity is down worldwide, energy experts have expressed worry about where to store excess supply.

Monday’s drop in stocks followed strong gains over the past two weeks as investors warmed up to the idea that the worst of the coronavirus/COVID-19 contagion (and resultant hype) has passed, the New York Post reported. New York and Texas officials have noted that infections have peaked over the last week and weekend.

President Trump and several governors announced over the last week phased-in plans to reopen the economy.

From the hip: There are pros and cons to low oil prices, obviously. A pro is cheaper transportation costs for industry and private commuters can lead to increased economic activity (when allowed, anyway). A major con, at least in Texas, is that oil revenues are down which negatively affects a notoriously cyclical oil and gas economy and puts a major question mark on state budget revenues.

Yet despite the worries, President Donald Trump has a golden opportunity to step in and show some foresight. As one example, the nation’s Strategic Oil Reserve, which is currently near-capacity, could be topped off at the lowest prices seen in two decades, thus providing some limited demand on a sector of the economy that is hurting badly at the moment. Even Speaker Nancy Pelosi, who has continually brushed off the Trump Administration’s prior efforts to fill the Strategic Oil Reserve, should be in a now-or-never position to buy oil at bargain-basement prices.

Secondly, The Don won his election on making America great again — assuming that that “greatness” concerned economic vitality, which as we all know took a hit during the Obama years and during Democratic rule over Congress during the latter portion of the Bush Administration. Loosening restrictions on industry is typically looked at by liberals and pragmatists alike with a suspicious eye as to whether such plans are designed to boost the economy or play to corporate interests over the political system (or both). But now both sides of the aisle should be in full agreement that boosting the economy is Priority No. 1. Mr. Trump can do what he does best and beat that drum until he needs new drumsticks.  Today The Hayride published a fascinating op-ed from Sen. Conrad Appel suggesting how this can be done at the state level, especially in Louisiana.