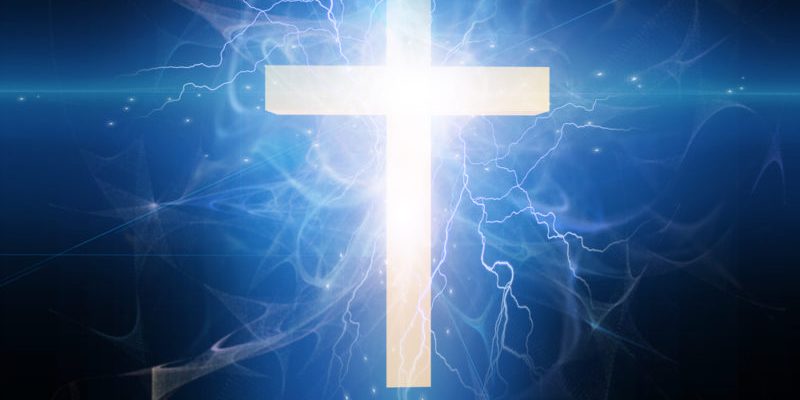 Dear friends in the faith,

Unless we sincerely want a Godless socialism here for our children, we have to stop shaming each other. It is one of the strategies of the “community organizer” movement of the ’60s. See Saul Alinsky, American community activist and political theorist. Fr Mitch Pacqua of EWTN tells the story. There were three poor “groups” in this slum in Chicago (Mexicans, Blacks, Italians), and instead of coming together, the leads selected one of those poor as an enemy–the Italians–under the guise of giving power and peace to the poor. It’s the same thing that the leads are doing to us as whites and blacks, Republicans and Democrats, and now those who believe in staying at home and those who are wanting America to get back to work. This is what they want.

Alinsky disciples are still in positions of power today, largely behind the scenes, where they can do, in their minds, their best work.

It is why, since the beginning of time, God has said turn to me. Did it ever cross our collective mind that we could all be right, that there are different opinions on things like this situation for the precise reason that we progress at the correct pace, each “side” holding the other back so as not to move too quickly or too slowly? Couldn’t God in all his power use all of our opinions to conduct his will according to his timing, for everyone’s good? Couldn’t God, if we would just turn our eyes to him instead of each other, make all of his children “correct” in their and his own way?

We have to be willing to see God, though. And that is the same God who asked his only Son to die, who asked countless men and women of faith to die for his sake and his children’s sake. Is he asking us as individuals to die to something in the midst of this crisis? Death is only temporary if we shift our eyes from this life to eternal life, which is what we profess to believe every time we pray, every time we go to church. This takes a radical shift in our thinking, whether we want to believe that or not, because we have to take ourselves out of the mix, out of the staged fight, and into a place of relative uncertainty where our trust is in God.

We talk about trusting in God, but really, we need to ask ourselves–do we? Do we, really?

The catch: We have to be willing to be ridiculed for the sake of the faith. As Jesus said to Peter three times, “Do you love me?”

It is eternal life on which we should have our eyes set. And we know this because God put that truth inside us.

See 1 Corinthians 12:12-27. Stop cannibalizing each other. Promote your stance without ripping someone else’s or their character. We must remember that other people pray too. We are on the same team, just at different positions. The quarterback doesn’t begrudge the offensive lineman for not passing the ball well, nor does the lineman rip the quarterback for not blocking. We understand it in sports. We should be able to understand it here. Again, 1 Corinthians 12:12-27.

I don’t know you, but I love you as brothers and sisters under God. More importantly, God, I love YOU. May we all truly know this reality in our hearts today, on this Sabbath Sunday.

Interested in more news from Louisiana? We've got you covered! See More Louisiana News
Previous Article IMPORTANT: New Study Promotes Move Toward Economic Revival in the Midst of Patience
Next Article PERRICONE: The Reaper And The City