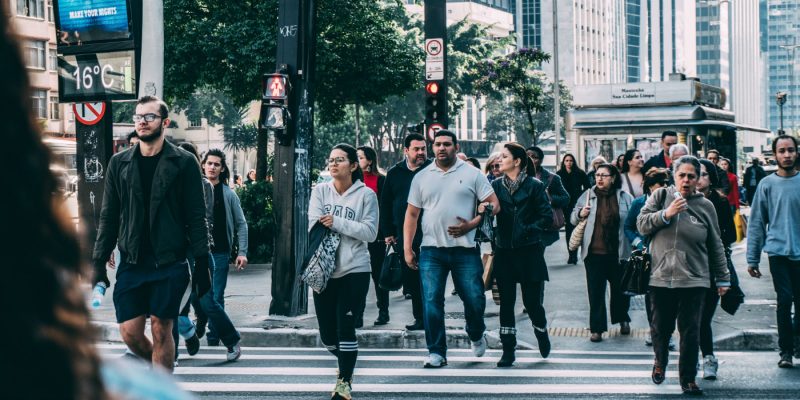 There is some possibly “good” news coming from a lab in Santa Clara County, California, admittedly in a time when “good” has had to become relative.

The new study comes from researchers associated with Stanford University, which is important for this article, but also in relation to the one I ran this morning concerning Stanford, ABC News, and China, in which I raised some potential political questions.

It is really not as simple as many people want to make it. But that is the nature of our society. Black and white. Right and wrong. Fight to the death when the answer is likely somewhere in the middle.

In this latest study, through an administration of antibody tests to a sample population and a series of calculations and adjustments, researchers found that the number of confirmed cases of COVID-19 (about 1000) and the estimated range of 48,000 to 81,000 are vastly different, a 50-85-fold-more figure.

In other words, most people who contract this coronavirus never have symptoms and are usually left out of the statistics that reach the American people. Epidemiologists have known this. For example, recent research in Iceland suggests that about 50 percent of people infected with the virus have no symptoms. The isolated country has tested 10% of its population, which is more than any other country, according to USA Today.

Per the Stanford study:

That USA Today article above takes the angle that this is a scary thing, because chances are high that people won’t know who around them is infected.

I don’t disrespect in any way that angle.

But this study from Santa Clara takes that information and shows it in positive way, again, as positive as this terrible situation can be. According to the researchers, the Iceland finding is a good thing, because with these new numbers, the mortality rate could be much lower than the numbers in the mainstream media show. Plus, in my estimation, Dr Knut Wittkowski’s “herd immunity”, questions I had and all, is given more credence, since many more people than we are led to believe survive the infection, often doing so without even knowing they have it.

The new study could be the response to anyone saying that hospitals across the country have not been overrun as expected because of the quarantining and social distancing measures in place. These individuals would contend that the current measures should continue to stay in place indefinitely for this reason.

However, this new study could provide some much needed good news. If a significant portion of people are getting the disease without knowing it, it both challenges the social distancing argument and the notion that the illness is as fatal as we are being led to believe it is.

It could be prime argument for states to slowly start opening up for business again.

While our study was limited to Santa Clara County, it demonstrates the feasibility of seroprevalence surveys of population samples now, and in the future, to inform our understanding of this pandemic’s progression, project estimates of community vulnerability, and monitor infection fatality rates in different populations over time. It is also an important tool for reducing uncertainty about the state of the epidemic, which may have important public benefits.

Let us all hope these findings, which are similar in nature to a plethora of other information about the veracity of the numbers we are receiving in the mainstream, will continue to inspire people to take a more balanced approach to this pandemic lockdown. No, it is not smart that we all jump into action as though nothing has happened, but it would be equally devastating to wait behind closed doors until we get whatever concrete answer some folks think they’re going to get. Pure, unadulterated certainty is a myth in this case and every case ever known to the human race. We must continue to live in the ultimate paradox—both staying still and moving forward, both waiting and hustling at the same time.

Interested in more national news? We've got you covered! See More National News
Previous Article WHAT LIES BENEATH: ABC and Stanford Say “No Way” to Chinese Lab-Created Virus
Next Article SUNDAY PRAYER: 1 Corinthians 12:12-27 Can Speak to Us in this Confusing Time