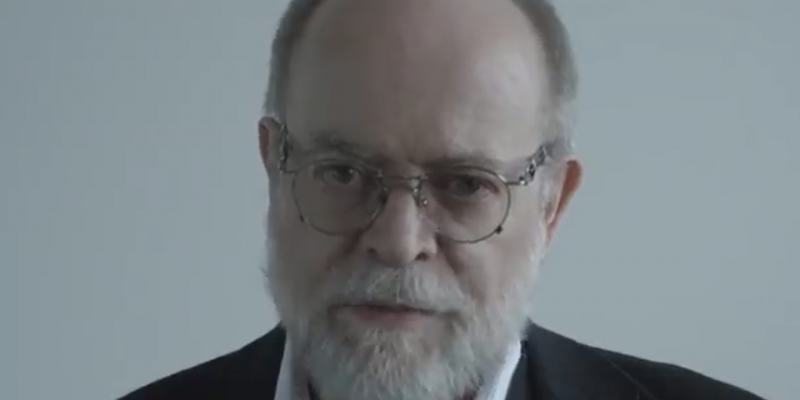 A veteran epidemiologist has added to the growing conversation on this pandemic.

He is even saying that the pandemic, per se, is actually over (see the video for details).

Knut Wittkowski, a veteran scholar of epidemiology, and previously the longtime head of the Department of Biostatistics, Epidemiology, and Research Design at the Rockefeller University in New York City, has claimed that government-enforced lockdowns of its citizenry are likely delaying the day when the virus outbreak is truly put in check.

And he certainly doesn’t agree with White House medical expert Anthony Fauci, either.

“With all respiratory diseases,” he said, “the only thing that stops the disease is herd immunity. About 80% of the people need to have had contact with the virus, and the majority of them won’t even have recognized that they were infected, or they had very, very mild symptoms, especially if they are children. So, it’s very important to keep the schools open and kids mingling to spread the virus to get herd immunity as fast as possible, and then the elderly people, who should be separated, and the nursing homes should be closed during that time, can come back and meet their children and grandchildren after about four weeks when the virus has been exterminated.”

Dr Wittkowski said that the coronavirus could be “exterminated” if society allowed two weeks for the disease, as is the case with all respiratory illnesses, to both break out and peak. Unfortunately, Wittkowski said, social distancing will do little to nothing to stop the spread of the virus.

“You cannot stop the spread of a respiratory disease within a family, and you cannot stop it from spreading with neighbors, with people who are delivering, who are physicians—anybody. People are social, and even in times of social distancing, they have contacts, and any of those contacts could spread the disease. It will go slowly, and so it will not build up herd immunity, but it will happen. And it will go on forever unless we let it go.”

In other words, let nature take its own course and fizzle out. Of course, one problem with this line of thinking is the monitoring of who is quarantined and who isn’t. How would you police that? Another is keeping the schools open. It is doubtful that many parents would allow their children to even attend.

Still, the doctor’s arguments are worth considering as we navigate through this difficult time.

“[W]hat people are trying to do is flatten the curve. I don’t really know why. But what happens is if you flatten the curve, you also prolong, to widen it, and it takes more time. And I don’t see a good reason for a respiratory disease to stay in the population longer than necessary.”

When asked about Fauci, who for weeks now has been predicting a rash of deaths from the coronavirus, as well as a potential disruption of life possibly for years, Wittkowski’s response was cutting.

“Well, I’m not paid by the government, so I’m entitled to actually do science.”