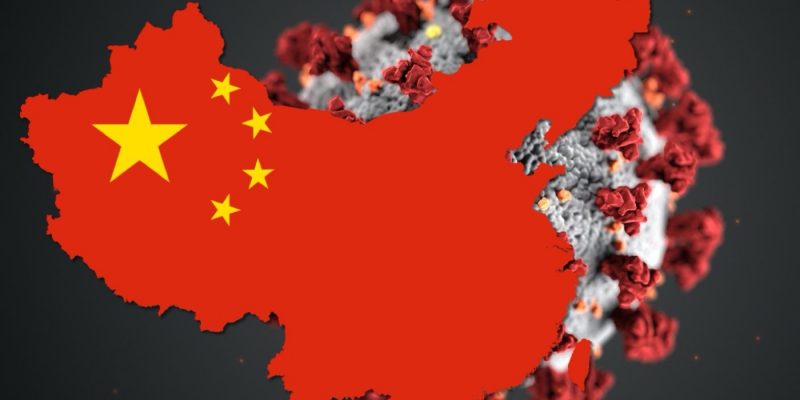 Despite ever-growing and legitimate, scientific evidence that the coronavirus originated in a lab in Wuhan, China, ABC News is reporting that “nothing suggests the virus was man-made, experts say.”

Nothing. Absolutely nothing, apparently.

“There’s no reason to believe this was made in a lab,” Dr. Robert Shafer, professor of Infectious Diseases at Stanford Medical School, told ABC News. “There are many strains in nature that could cause this type of outbreak.”

This latest report comes despite mounting evidence to the contrary. CNN, the AP, Forbes, and Fox News have all released reports just recently.

On top of that, there is a documentary from Epoch News that investigates the scientific data surrounding the virus and its spread, and interviews top scientists and national security experts about its origins.

Besides being consistent with recent news reporting, the documentary’s background information about the Chinese scientists working on bat coronaviruses is in the public record. It is no secret to anyone who cares to look it up, regardless of the aggressive cover-up of the CCP.

It is a video that is suspiciously being censored by Facebook, despite receiving over 2.8 million views on YouTube.

VIDEO: The Investigative Report On The Wuhan Virus Facebook Doesn’t Want You To See

It isn’t just an exploratory video. These leading experts favor the contention that the virus did in fact originate in a laboratory at the Wuhan Institute of Virology.

So does a top Asian Cardinal who resides right next door to China.

But “nothing,” ABC says. “No reason,” Dr Robert Shafer says.

It is this type of hyperbolic, absolute, all-or-nothing rhetoric, especially in the midst of a legitimate, ongoing investigation into the truth, that should make every American suspicious. It’s what screams of propaganda, even though it may not be.

Especially since ABC and Stanford University both have all the reason in the world to stay on the good side of the Chinese Communists.

For one, Stanford opened a wing at Peking University in 2012.

As Vice stated, “The [South Park] episode comes as Chinese censorship rules and heightened tension from Hong Kong protests have made it harder for America’s entertainment giants like Disney to navigate the politics of the region.”

Per the article on NewsBusters regarding the NBA controversy…

It’s easy to understand why ABC would side with China. With the arrival of Disney+ in November, they’re likely unwilling to anger the government which controls internet access for billions. As The Hollywood Reporter published back in April, “[Disney CEO] Bob Iger has been building relationships in the Middle Kingdom for years (…) but cracking the world’s second-largest VOD market could require big concessions.”

Given this consistent narrative of oppression involving American media, not to mention historical precedence for communist oppression in any country, does anyone think that ABC or Stanford insinuating that the virus was man-made won’t incur direct and dire consequences from the CCP?

Even if it wasn’t created for bioterrorism purposes, even if this whole thing was an accident or a gross example of neglect, the CCP would not even want that insinuation out there.

Dr. Robert Shafer and his team could be right–he may not be spouting propaganda. One thing is certain though: China cannot afford for the world to prove that this was a bioweapon. They are and have been in the midst of an aggressive public relations campaign, much more aggressive than anything enacted in the NBA or South Park controversies, to stop—to censor—any of that gruesome possibility from even being implied.

These statements from Shafer and ABC must stay under scrutiny, because both sources have significant ties to China. And for them to not walk a middle line but instead take the absolute approach with “no reasons” and “nothings” should make every American take pause and wonder why.

It may all be circumstantial, just like Facebook’s strange censoring of the documentary, just like the Stanford wing at Peking University, just like South Park and the NBA and Netflix, but seriously, why?

Why would ABC and Stanford draw such a hard line?