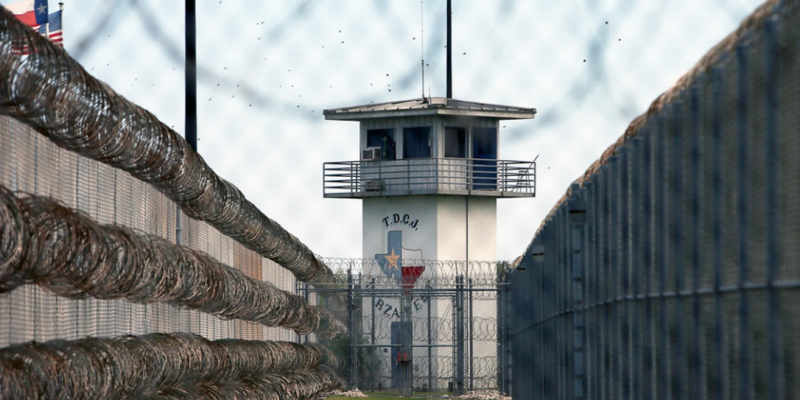 Some state-level changes have been made by governors, mayors and sheriffs

In Texas, Gov. Greg Abbot issued an executive order prohibiting inmates who have been accused or previously convicted of violent crimes be released from prison without paying bail.

In Michigan and Illinois, governors issued executive orders allowing local governments to release individuals who may seem more susceptible to the disease and do not pose a risk to the public by being released. In Colorado, the governor’s executive order granted the state corrections department “authority to release people within 180 days of their parole eligibility date, and suspended limits on awarding earned time, to allow for earlier release dates.”

In other states, like New Jersey, courts are making decisions about releasing inmates.

In late March, the New Jersey Supreme Court issued an order suspending or commuting county jail sentences for low-risk inmates due to the coronavirus public health emergency. In South Carolina, Supreme Court Chief Justice Donald Beatty wrote a memo in March directing local courts to release persons charged with non-capital crimes, so long as they do not pose a danger to the public or are an extreme flight risk.