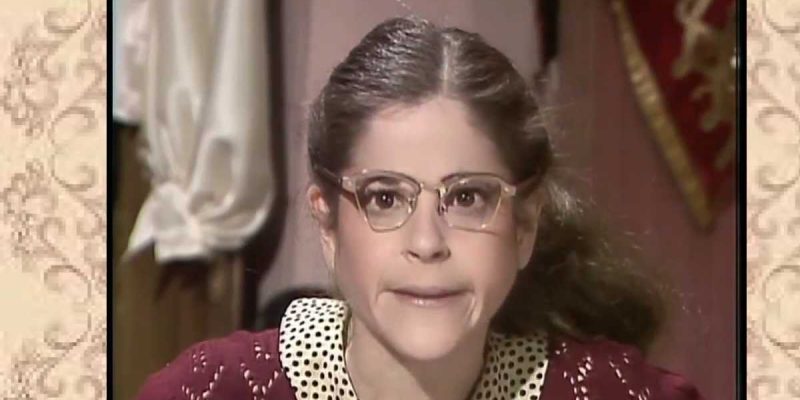 Let’s start you off with an old Saturday Night Live skit, because it certainly applies to the IHME guys at this point…

We’re not quite talking about violins, but Gilda Radner’s famous character could easily have managed a gig with the University of Washington’s Institute for Health Metrics and Evaluation (IHME), because “Never Mind” could well be their motto.

We’ve gone from being a week or so out from full-fledged pandemonium to having already passed the peak of this thing, according to IHME.

Edwards has repeatedly said his stay-at-home measures are strategically aimed at slowing the rise of COVID-19 cases so that the number of high-risk patients does not exceed the state’s capacity to treat them.

The New Orleans region, Edwards said, is on track to run out of ventilators by April 7 and hospital beds April 12, and, according to the Louisiana Department of Health, there were only 15% of ICU beds remaining in East Baton Rouge as of Thursday.

“If we don’t greatly limit social contact, we are then not going to flatten that curve to the degree that we could,” Edwards said, “and then when we exceed the capacity of our health care facilities, it will be by an amount that’s larger than it needed to be, and that will directly correlate to the number of people who will die.”

Edwards was on the Sunday shows yesterday talking about how on April 9, which is Thursday, Louisiana is going to run out of ventilators for coronavirus patients. That was based on the IHME model telling him so. Then at noon, his own Department of Health released numbers showing that ventilator use in the state had declined by 10, though that did come with the grim news of 68 virus deaths.

Not everybody who comes off a ventilator where this virus is a factor has died. We’re told it’s a 50-50 proposition. Your body absolutely does not take well to going on a ventilator when you aren’t otherwise ready for life support, and they essentially have to put you in a medically-induced coma to vent you in many cases. You really, really don’t want to end up on a ventilator, which is why we’re hoping doctors around the state are getting a whole lot more aggressive in using hydroxychloroquine and azithromycin, or other antiviral drugs, for serious patients – particularly after getting a massive amount of hydroxychloroquine thanks to a donation from one of the pharmaceutical companies who makes it.

Meaning that while the 68 deaths were certainly a bad number, though we already know that the people listed as virus deaths didn’t all die on the same day they’re listed, and some percentage of them aren’t actually virus deaths to boot, ventilator use going on the decline is good news no matter how you slice it.

And it’s time for Edwards to let up some on his never-ending doomsaying, and to start making plans to open the state back up for business. It’s also time for the Louisiana legislature to make plans to resume its legislative session, because a whole lot of work needs to be done to repair the damage to the economy this event has caused.

It might also be a very good idea never again to use fly-by-night data models based on garbage inputs in order to make public policy affecting a $250 billion state economy. A lot of those businesses which have closed aren’t going to reopen, and that’s a hell of a thing to be presented with when your answer is “Never mind.”