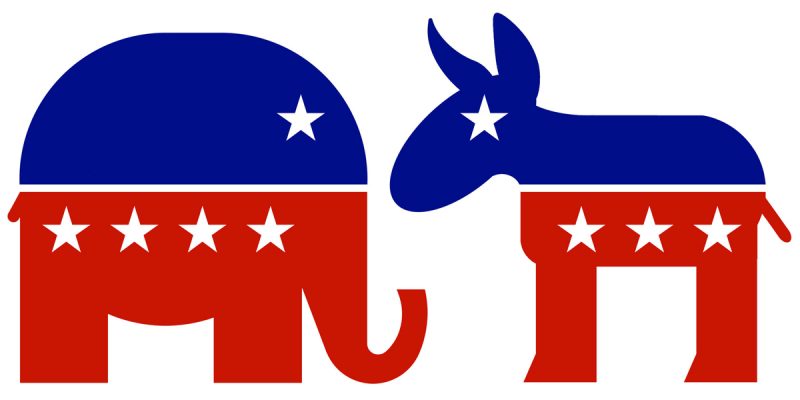 Never has the philosophical divide between Democrats and Republicans been more apparent than the divergent politics surrounding the reopening of America. President Trump and the GOP are convinced that the economy will, once the second quarter is over, come roaring back. The Democrats offer no thinking on what will happen, but in a seeming effort to hurt Trump’s chances at re-election, they are clearly on a jihad to keep the economy crippled.

Back here in Louisiana we face a slightly different dilemma. As companies have closed or as companies consolidate, we have lost thousands of jobs. No one really knows when, or even if, those jobs will come back. But after many months only an unmistakable silence emanates from the governor on his strategy to save the livelihoods of Louisiana’s people. His seeming lack of concern demonstrates that he clings to the hope that without doing anything all will return to as it was. If that is his only recourse, then we are in more trouble than anyone can imagine.

Only the governor really knows why we remain effectively shut down, even as states all around us have started taking aggressive steps to restart their economies. But for whatever his reasons there is a silent but dangerous issue looming that will change everything.

When Congress created the CARES Act they included two programs to help the unemployed; these were the PPP program that helped small business keep paying wages for furloughed employees and support for state unemployment systems in the form of the infamous $600 a week payments plus an extension the of the benefits period.

Here is the problem. The PPP payments to small business were allowed for only 60 days and that time is almost up. The $600 per week supplement ends in July. There has been talk that the PPP may be extended, but that is only the repayment time frame, not more money to pay salaries.

So sometime in June a whole bunch more businesses will have paid out their PPP funds and will either close or layoff many more workers. These newly unemployed will join the tens of thousands of previously unemployed and collectively, they all will lose their $600 supplement by the end of July. Somewhere around the beginning of August the proverbial sky will have fallen in on thousands of our fellow Louisiana citizens.

Because of the temporary support from these Federal programs the unemployed have been remarkably complacent. But that all ends in mid-summer when the Federal support expires. There is no one who realistically thinks that our economy will show any sign of a return to “normal,” if there is such a thing now, for at least a couple of years. So suddenly the governor will be faced with the confluence of a mass of newly impoverished unemployed and no reasonable expectation that job creation will rekindle any time soon. Did I say he is silent?

It is amazing that only the state’s Republicans are expressing concern about the dangers that lie ahead. For reasons of political solidarity, it seems that the state’s Democrats have allowed themselves to be pulled into the bunker mentality that the governor exhibits.

But here is the greatest of ironies. Like most recessions the people who are hurt the most, are the poor and the poorly educated. These are the folks who will come running to the state as their unemployment runs out. And these are the folks who Democrats count as their base. My hunch is that Democrat leaders just expect to watch this all happen and then to offer themselves as the salvation to the impoverished. Where they think they will find the money, who knows but that has worked for them in Louisiana’s past because their base never challenges them to fix the underlying structural problems with the economy, the issues that keep opportunity down and prosperity low.

Through misery there is opportunity. Though not a short-term relief, at least the governor could work with Republicans to use this catastrophe to restructure the state into a pro-growth economy having layers of diversity in types of employment opportunities. Simply because it would end our over dependence on two industries, energy and tourism, that would preclude future massive unemployment such as we are now facing.

Do not count on it. My speculation is that since history is indeed prologue, the governor will blame the Republicans for our troubles and join the chorus of other Democrat governors begging Washington to bail him out.

August is not so far away and, when all the Federal support that our unemployed citizens have had is gone the governor’s failure to even speak to our joblessness dilemma will serve neither he nor us well.

Interested in more national news? We've got you covered! See More National News
Previous Article SADOW: Louisiana Is Apparently Going To Solve Budget Problems With A Weed Scam
Next Article PERRICONE: What The Streets Can Do To A Cop