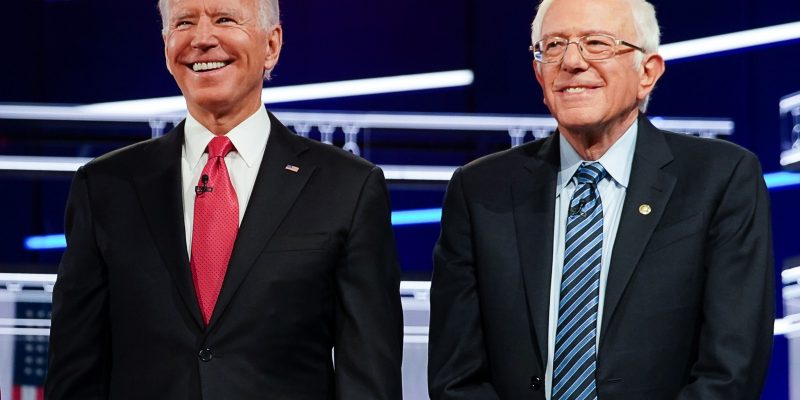 To put that into perspective, Hillary Clinton proposed increasing taxes by $1 trillion during his 2016 presidential campaign.

Norquist pointed out that Biden also supports a gasoline tax, an energy tax, and a carbon tax. It is a strong reminder of what’s at stake in the presidential election on November 3. To put it simply, he explained that Biden’s plan “would raise taxes on more than 90% of Americans.”

Additionally, Biden has said that he would renew the individual mandate penalty which was one of the most controversial aspects of the “Affordable Healthcare Act” also known as “Obamacare.”

According to another group, the Tax Foundation, the Biden tax plan would reduce U.S. “GDP by 1.51 percent over the long term,” lead to a 1% decrease in wages, and cause the loss of nearly 600,000 full-time jobs.

The result of the policies is detached from Biden’s expressed goal which he explains is “stop rewarding wealth and start rewarding work a little bit… Nobody making under 400,000 bucks would have their taxes raised. Period.”

It is a sign of the economic illiteracy that too often permeates among leftist politicians. And the fact that this proposal has not been changed given the unprecedented economic challenges due to the Covid-induced recession goes to show how out of touch the left has become.

In his endorsement, former President Barack Obama called Joe Biden “the most progressive candidate” to run for president under any major Party. It would appear that he was correct.