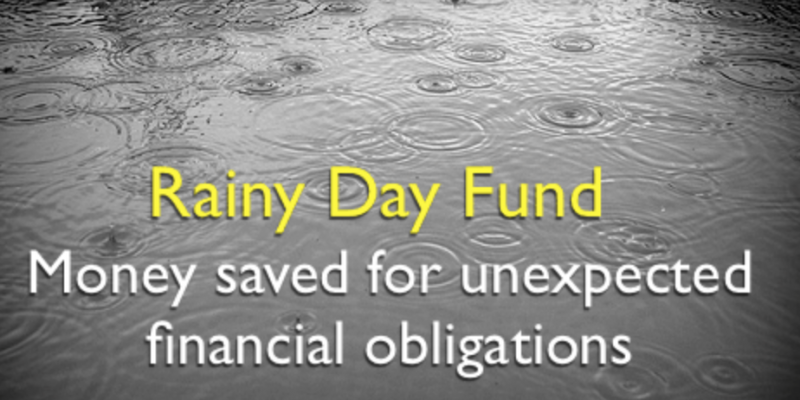 Texas could cover 12.9 percent of its annual general fund expenditures using only its rainy-day fund, the 10th highest rate among the 50 states, according to a new study from the Tax Foundation.

The states that rely most heavily on volatile revenue from oil, gas and other extracted natural resources – Wyoming, Alaska, North Dakota and New Mexico – had the most robust revenue stabilization funds, according to the analysis. Such states often need to sock away a larger amount of excess revenue

The rainy-day funds allow states to prepare for inevitable downturns in the economy, according to the Tax Foundation. The funds are now a standard component in states’ fiscal toolkits, the analysis said.

What’s the Status of Your State’s Rainy-Day Fund?

Note: The percentages for Michigan, North Carolina, Oklahoma and Wisconsin are from 2019, while the Georgia numbers come from 2018. The study’s calculations for the other states are based on 2020 data.

Interested in more news from Texas? We've got you covered! See More Texas News
Previous Article PERRICONE: What The Streets Can Do To A Cop
Next Article Reports: Largest concentrations of ‘at-risk’ coronavirus patients are in states with best health infrastructures