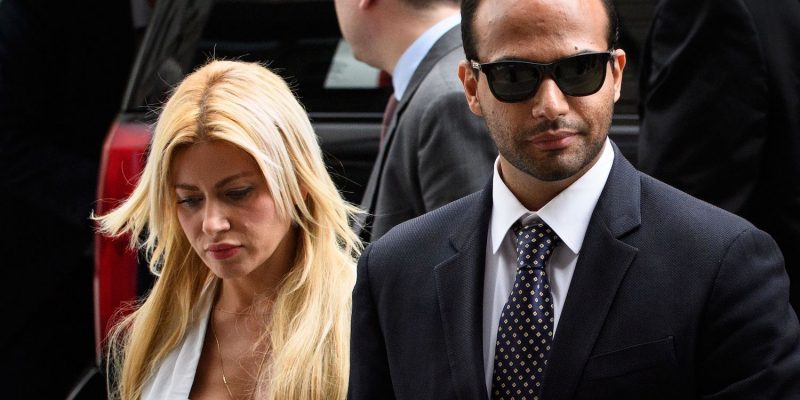 There is more to learn when it comes to the federal government’s entrapment of Lieutenant General Michael Flynn and other parts of Operation “Crossfire Hurricane” according to one of the individuals who was ensnared in the politically-inspired intelligence operation.

George Papadopolous is a former adviser to President Trump who was at the center of “Russiagate.” He says the CIA and some U.S. allies will soon be implicated tweeting,

“The FBI might never recover from this. Set ups? Honey pots? Stings with cash? Wire taps? Informants? Political targeting? Think about that. This should shock EVERY American to the core. And when the news breaks about the CIA’s involvement with “allies”, it’s game over”

“Australia, the U.K., Italy and Ukraine are implicated in Obamagate. As of now, only Italy has been helpful and is cooperating with the release of info on Mifsud. Australia was lying to the President during their call last year with the hope he would have been swept up by Mueller”

Papadopoulos says that FBI informant Joseph Mifsud, a Maltese academic who was the first to approach him with Russian “dirt” on Hillary Clinton, is “next to be exposed.”

George has been dropping hints from his Twitter account all week, understandably giddy with excitement as more revelations emerge about the operation he was targeted by.

President Trump’s Acting Director of National Intelligence Richard Grenell has moved to declassify the names of former Obama administration officials who were involved in “unmasking,” or essentially leaking, General Michael Flynn’s identity to the press.

George reflected on his persecution and thanked his wife writing,

“If I had made even ONE wrong move while the corrupt CIA, MI6 and FBI spied on me, history might have forever been changed. I thank my wife @simonamangiante for helping me get through it and for her determination to expose the key players (Mifsud) in the spying scandal. Team work!”

Pressure continues building against former President Barack Obama as details of his administration’s, and even his own, involvement in the spying scandal comes to light.