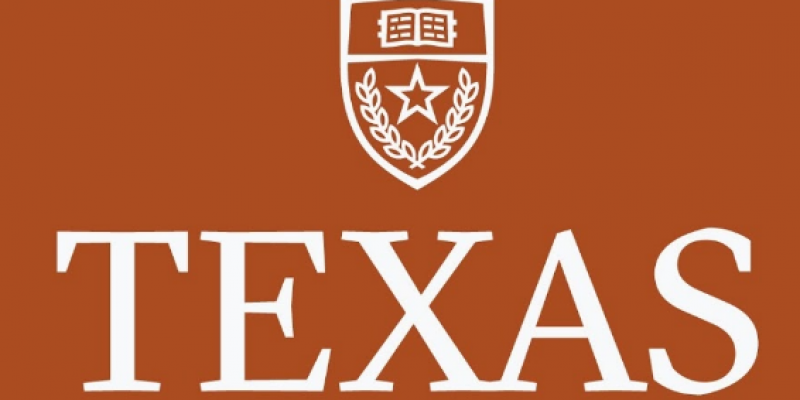 The University of Texas system is being investigated by the U.S. Department of Education for its involvement with the infectious diseases laboratory in Wuhan, China, and its potential links to Beijing and roughly 24 Chinese state-owned companies, including telecom giant Huawei, according to a report by The Wall Street Journal.

The investigation comes after the UT system received $172.5 million in federal stimulus money from the CARES Act.

The Education Department’s Office of General Counsel sent a letter to Chancellor James Milliken last week requesting that it provide documentation of its dealings with the Chinese laboratory U.S. officials now believe was where the coronavirus was experimented on and leaked from, despite prior conflicting reports.

The U.S. Office of the Director of National Intelligence said Thursday that intelligence agencies are investigating whether the coronavirus outbreak could be “the result of an accident at a laboratory in Wuhan.”

In 2019, through NIAID, the National Institutes of Health committed $3.7 million over six years to research the risk of an outbreak similar to SARS-CoV-2 in Wuhan, according to a report by Newsweek. Part of this funding, allocated to a nongovernmental organization, EcoHealth Alliance, was recently halted by the Trump administration.

The U.S. Department of Education letter sent to Chancellor Milliken requests records of gifts or contracts from the Wuhan Institute of Virology to the UT system and records pertaining to its connection with Huawei, the 5G equipment maker blacklisted by the U.S. Department of Commerce. The Federal Communications Commission has also classified Huawei a national security threat for its alleged acts of espionage.

According to the U.S. Education Department, the UT system reported 10 contracts with Huawei and 24 contracts with Chinese state-owned universities between 2014 and 2019, totaling nearly $13 million.

A UT spokesperson told The Hill in a statement that it would “continue to respond to any request from state and federal authorities, should they arise.”

Fear over the deadliness and spread of the coronavirus prompted large-scale shutdowns of the world’s economy, and in the state of Texas 1.7 million people filed for unemployment within a span of six weeks, and higher education institutions reporting hundreds of millions in losses.

With the state partially opening May 1, several of the state’s colleges and universities said they plan to reopen this fall, including the University of Texas system, Texas Tech, Texas A&M system, Baylor University and Texas Woman’s University. The said separately that they plan on resuming on-campus classes in the fall, in addition to sports activities, games and conferences.

Gov. Greg Abbott told the Texas Tribune that he was talking with the state’s university systems “at multiple levels.”

“More importantly, this is being conducted more broadly with the Higher Education Coordinating Board,” Abbott said.

The U.S. Department of Education stipulated that half of all federal money higher education institutions receive must go towards funding emergency grants for students dealing with coronavirus-related disruptions like housing displacement or job loss.

More than 25 percent of the $1 billion to Texas institutions went to the Texas A&M and University of Texas systems.

While Texas A&M reportedly lost $19.5 million in revenue from the coronavirus shutdown, it received slightly less than $40 million in federal stimulus money through the CARES Act.

The American Council of Education sent a letter to Congress after the CARES Act was signed requesting an additional $46.6 billion in bailout money arguing $14 billion was “woefully inadequate.”

As of May 4, 32,332 people have reportedly tested positive for the coronavirus, and 884 have died in Texas. Out of 29 million residents, those who have tested positive account for .001 percent of the population, or one out of every 1,000 people in Texas. Those who have reportedly died from the coronavirus represent .00003 percent of the population or three out of every 1 million Texans.