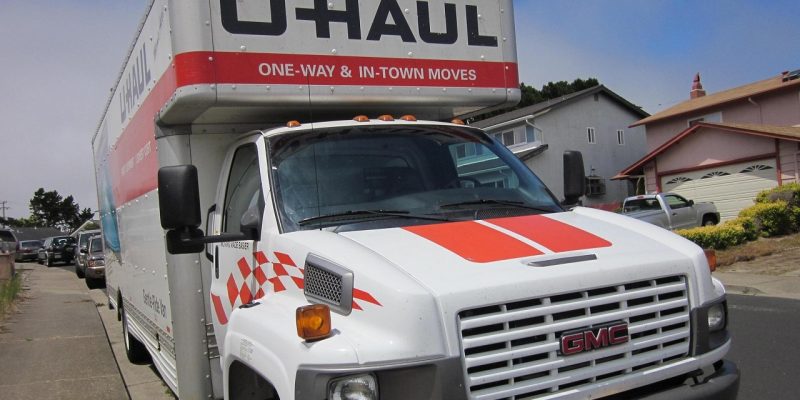 Tuesday, there were committee hearings on both the House and Senate versions of the Omnibus Premium Reduction Act of 2020, which is the main tort reform bill making its way through the Louisiana legislature and scheduled to hit the floor of both bodies next week – HB 9 sailed through the House Civil Law committee on an 11-5 vote, while SB 418 had a little rougher road in the Senate’s Judiciary A committee but still came out on a 4-3 vote.

Not a whole lot was said in the hearings on the twin bills observers of the tort reform fight in Louisiana haven’t already heard. The trial lawyer lobby swears up and down that nothing in the Omnibus Premium Reduction Act of 2020 will actually reduce auto insurance premiums, and has demanded that the bill’s proponents produce specific evidence that it will do so. The business lobby counters by saying each element of the bill will bring Louisiana more in line with its neighbor states in terms of how lawsuits arising from car accidents are handled.

The fact is, Louisiana is an outlier with respect to those circumstances. For example, in Louisiana if you’re in a car wreck with someone who isn’t wearing a seat belt and their medical expenses are greater for not having worn one and gotten into that wreck, you aren’t allowed to bring evidence at the trial that they weren’t wearing a seat belt. It’s illegal to drive without wearing a seat belt in Louisiana. That “gag order” rule is complete nonsense and a shining example of how this state’s system is overcooked in favor of the plaintiff lawyers whose billboards cover the highways from Oil City to Grand Isle. The jury trial threshold in Louisiana is $50,000, which is far more than anywhere else, and that means plaintiff lawyers buy up judges with campaign contributions in elections nobody else pays much attention to, and those bought-up judges make for easy awards in injury lawsuits up to $50,000 – because as a defendant you have no choice once your case is assigned to one of them. If you’re an insurance company you just settle for whatever you can, even if the case is utter BS, because you already know you’ll lose in front of that judge and you can’t get to a jury.

Everything in the bill would make Louisiana average. Nothing in it is outlandish.

If your auto insurance rates are second-highest in the country and first for least-affordable in the country, and if industries like logging and trucking are all but extinct in the state because insurance premiums for those trucks are prohibitive, and the rules by which claims are made against insurance companies are outliers compared to states with lower premiums, then passing legislation to make those rules look more like the other states is hardly a novel or controversial idea.

Will doing so lower insurance rates? Almost assuredly. How much will the rates decline? Who knows? If rates decline by 15 percent instead of 25 percent should one of these bills become law, would it be worth it? One would think so.

Scott Ballard is a restaurateur and entrepreneur who built PJ’s Coffee and Wow Cafe and Wingery into regional, if not national, brands, and he’s a major conservative donor to politicians in Louisiana. He’s also served on the LSU Board of Supervisors, even chairing that board during Bobby Jindal’s second term as governor. Ballard showed up in the House Civil Law Committee to give the perspective of an entrepreneur and business leader toward the tort reform effort and what it means to the future of the state, and his testimony is a must-see for everybody who cares about this state…

Again and again we come back to this: it is harder and more expensive to do business in Louisiana than it is in these other states we are competing with for economic development activity. Ballard could have almost assuredly made more money headquartering his operations in Dallas or Atlanta or Orlando than on the north shore of Lake Pontchartrain, but he stayed because he loves this place and he employs hundreds of people. He’s still here while Ruth’s Chris Steakhouse and Smoothie King and Popeye’s are gone. Even Raising Canes, which still has its corporate headquarters in Baton Rouge, has opened up a second headquarters in Dallas because it made more sense to be there than home.

Is our screwed-up legal climate the main reason we’ve lost those companies? Not in so many words, but it’s certainly a contributing factor. The dysfunction in our legal system is part and parcel of the dysfunction in our economy that the politicians lack the fortitude or even basic desire to fix.

Ballard isn’t the only one demanding that something give. He’s committed to sticking it out and continuing the fight to make it happen. Lots of others, particularly given the economic reset the COVID-19 panic has brought on, are going to decide it’s easier just to rent a U-Haul and get the hell out of here. Ignore Ballard at your peril.